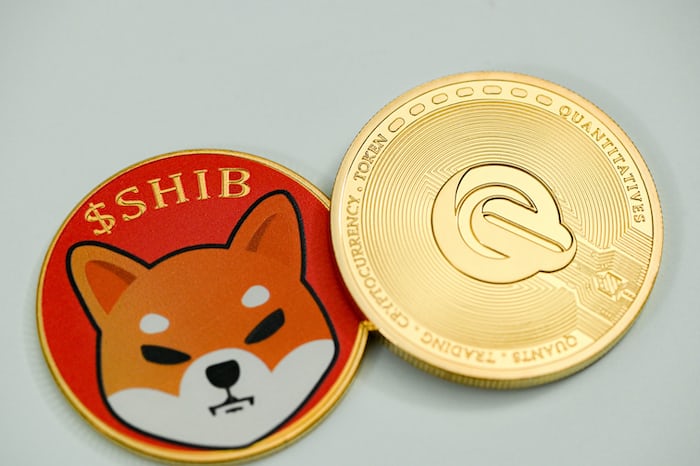 The Shiba Inu development team has officially unveiled the SHIB burn portal, which will allow SHIBArmy members to limit the token's circulating quantity and hence increase its value.

“We are excited to announce the launch of the SHIB burn portal. Burn SHIB to generate passive income!”

As part of their efforts to attract Shiba Inu owners to join the burn program, the team said that those who do will receive some form of passive income.

Participants in the burn program will receive 0.49 percent of all Ryoshi Vision (RYOSHI) transactions, according to the release.

Furthermore, any project can create a burn pool using the burn smart contract, which will reward SHIB burners as well.

It's worth noting that since the burn program was introduced, the newly created burn portal has burned almost 10.9 billion SHIB.

While the number of SHIB burned so far through the campaign may not be as encouraging as some may want, Queenie, a member of the Shiba Inu development team, revealed that over 100 trillion SHIB burns are possible annually.

The SHIB Burn Portal was created for a reason.

The project team stated that it has received several requests from the community to build a "systemic manner in which scarcity can increase while increasing the ability to enhance the community's wealth in their investment" as the reason for launching the SHIB burn portal.

The team went on to say that they had decided to initiate a burn campaign, which would reduce the token's overall supply and hence increase its value in the near future.

Notably, the Shiba Inu token's recently released burn workout will be similar to other burn programs for the dog-themed cryptocurrency that have gone live, such as Bigger Entertainment's burn parties.

The burn portal is housed on a newly established domain and was developed in partnership with "the developers of the RYOSHI vision."

Users can burn any quantity of SHIB they choose, and the token will be sent to a dead wallet that cannot be accessed or reclaimed, according to the Shiba Inu team.