$1.2 Billion Worth of Bitcoin Left Coinbase within a Day 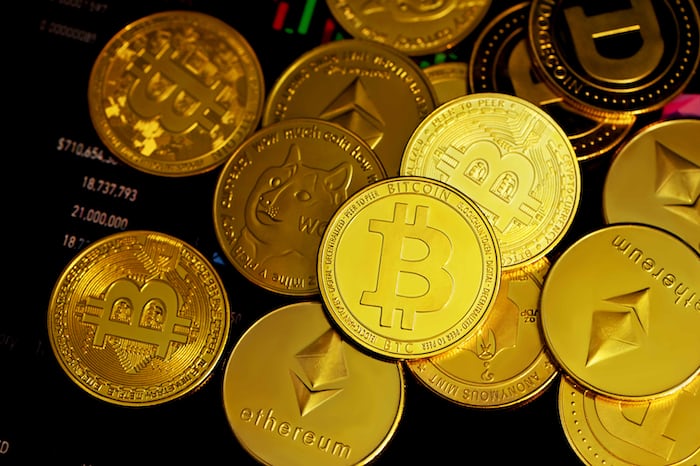 Ki Young Ju, the CEO of CryptoQuant, a leading on-chain analytics firm, has reported a major outflow of Bitcoin (BTC), the most valuable cryptocurrency by market capitalization, from Coinbase, the largest US-based crypto exchange.

Ki Young Ju told his thronging Twitter followers in a series of recent tweets that a total of 30,000 BTC worth over $1.21 billion was taken out from Coinbase on Friday.

Ki Young Ju tweeted, “30k BTC flowed out from Coinbase today. Institutional buys might be the big narrative again because the Executive Order did not create any hurdle.”

The Bitcoin stockpile was presumably obtained by institutional investors in over-the-counter (OTC) dealings, according to CryptoQuant CEO:

“Some of the BTC flowed into the existing cold wallets, but it seems to be not that big. This kind of transaction seems to happen only when Coinbase decided to move a significant amount of BTC. It’s highly likely towards Coinbase Custody wallets for OTC deals from institutions.”

The CEO of CryptoQuant also believes that institutional investors will become more engaged in the market as a result of US President Joe Biden's executive order last month, which was mostly supportive of the crypto industry:

“Institutional buys might be the big narrative again because the Executive Order did not create any hurdle.”

Old Bitcoin whales, according to Ki Young Ju, may be behind the latest sell-side pressure, while institutional investors are buying the dips: