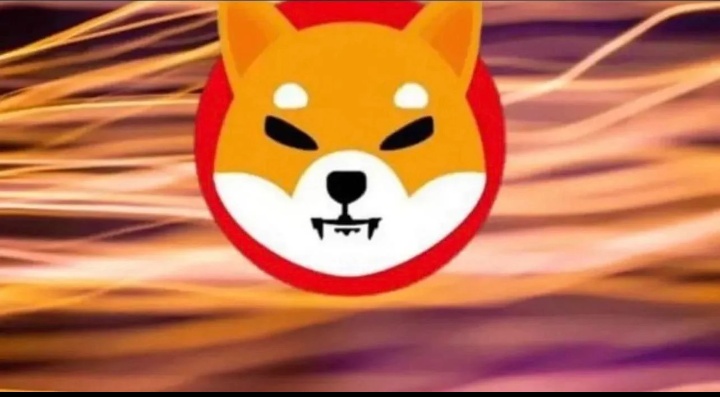 Within 24 hours, over 1.35 million $SHIB tokens have been burned. Compared to the previous day, the burning rate skyrocketed to 16865.91%.

Recently, shibburn.com previous day burn figure and 1.35B SHIB tokens through 14 separate transactions was reported to have been sent to the dead Waller within the last 24 hours by the community-lead burning initiatives.

The burn rate is showing a massive change of 16865.91% over the last day when only 9.84M Shiba Inu tokens were removed from the circulation forever via three different transactions.

During an investigation, we discovered that ScareCrow's auto-burn mechanism is responsible for the huge burning. The auto-burn mechanism of ScareCrow token sent a whopping 1.24B Shiba Inu tokens to dead wallets via 10 different transactions. This data was provided by ShibBurn.

SHIB Protector, ScareCrow is a newly released token which uses a unique auto-burn feature for SHIB. The token assigns an 8% Normal sell Tax, a 3% Buy Tax, and a 25% Early sell tax on holders that sell Scarecrow tokens during the first 24 hours of buying. ScareCrow token automatically uses the amount gotten from taxes to buy SHIB and burns whenever anyone buys or sells the tokens.

However, ScareCrow isn't official related to the SHIB ecosystem or its team. Only BONE, SHIB, and LEASH are members of the Shiba Inu ecosystem. Therefore, investors should carry out thorough research before they invest in such tokens.

The Impact on SHIB's Price