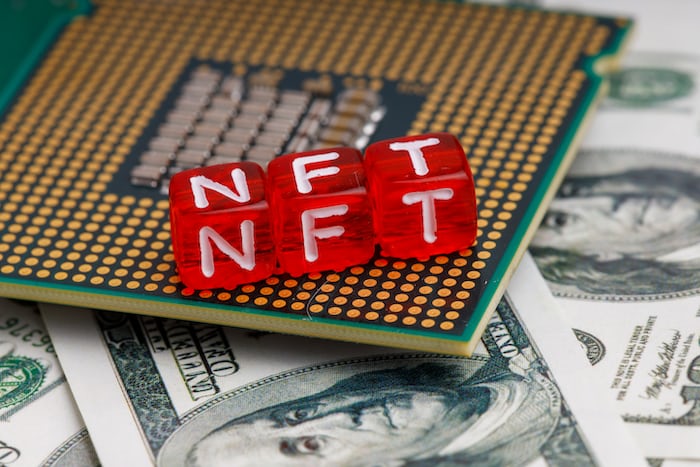 Even if the larger crypto market has remained gloomy, NFT operations have continued to expand rapidly in 2022, according to Chainalysis' newest data.

According to the latest report from blockchain analytics firm Chainalysis, NFT activity has slowed in 2022, with growth picking up again since mid-April. The study also stated that growing interest from retail investors – as seen by an increase in small-scale transfers – has not yet surpassed institutional investors' market dominance.

NFT Activities Have Leveled Off in 2022

Following significant growth in 2021, which peaked in November, the NFT market, like the larger market, has been on a downward trend from January to March.

Trading activity has recovered since the middle of April, as evidenced by transaction volume. According to Chainalysis' latest data, collectors have sent approximately $37 billion to NFT marketplaces as of May 1st, only $3 billion less than the entire sum documented for 2021.

According to the research, total transaction volume peaked on March 13th and quickly rebounded with the debut of Bored Ape Yacht Club's metaverse project, which drew significant funding from institutional investors.

“Despite these fluctuations in transaction volume, the number of active NFT buyers and sellers continues to grow.”

The increasing number of active addresses reflects the NFT growth trend. According to the research, 950,000 unique wallets acquired or sold an NFT in Q1, up from 627,000 in Q4 last year. In addition, in the first month of Q2, new NFT addresses reached 491,000, showing that the number of participants has maintained its quarterly growth pattern.

Famous NFT Projects were still being collected by whales.

According to the document, the great majority of digital asset transactions are under $10,000. Meanwhile, in the first quarter, the number of whale-sized transactions between 10K and 100K slowed. However, institutional transfers have accounted for the majority of trading operations in terms of total transaction value.

When important NFT projects were announced, the number of institutional transfers increased dramatically. As an example, the report stated:

“During the week of October 31, 2021, institutional transfers made up 73% of all activity, largely due to the purchase of several NFTs in the Mutant Ape Yacht Club collection.”

Another major finding of the survey is that NFTs have maintained their global appeal, with no single region accounting for more than 40% of total traffic volume. As of 2022, Central and Southern Asia accounted for around 20% of total tonnage, slightly ahead of North America and Europe.