A crypto thief who stole $3 million from a woman has been apprehended. 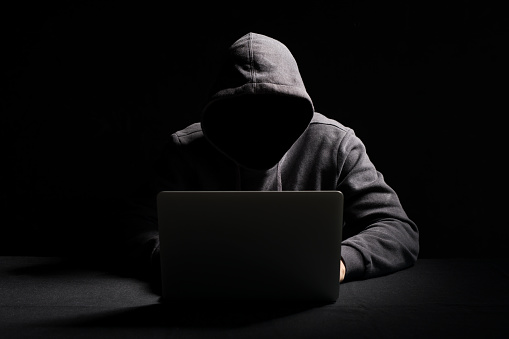 Zhang Tianzhe, who recently stole $3 million in cryptocurrency in a robbery attempt, has been arrested. The man broke into a woman's home in California, tied her up with duct tape, and threatened to transfer millions of dollars from her account to his.

During the burglary, Zhang, 31, was reportedly wearing ski goggles, gloves, and a hood. The woman was threatened with a knife and given instructions via an iPad hanging around Zhang's neck.

The March burglary was thought to have faded into obscurity after Zhang fled to Taiwan. However, since the burglary, American investigators have been attempting to locate him. They finally flew to Taiwan to apprehend him.

Zhang was apprehended in Taiwan, and he was carrying $8,000 in cash, a tablet, a laptop, cryptocurrency wallets, and other evidence of the crime. He was transported to San Francisco, where he will face charges of first-degree residential burglary, kidnapping for ransom, and criminal threats.

According to an FTC report, over $1 billion was lost due to cryptocurrency scams in the previous year. According to crypto investors, the only way to avoid falling victim to such scams is to stay informed. "It is equally essential to Do Your Own Research (DYOR) before pouring money into any project."