According to a FED survey, 13% of unbanked Americans have used cryptocurrency for payments and transfers. 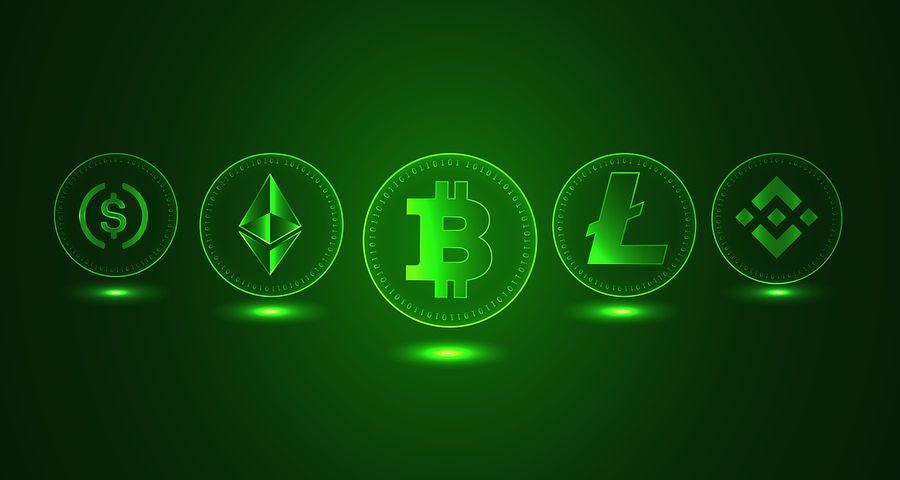 Cryptocurrency usage is increasing in the United States, and according to a Federal Reserve poll, the unbanked are driving the revolution.

The Federal Reserve has become interested in cryptocurrency. This is the first time they have been asked to participate in one of its polls to better understand adult consumers' experiences with developing payment methods.

On May 23, the United States Federal Reserve (Fed) published a poll titled "Economic Well-Being of U.S. Households in 2021," which covered various themes connected to Americans' involvement with cryptocurrencies.

Between October and November 2021, 11,000 adult Americans were polled to learn about their economic position and the types of investments they made. The FED discovered that a considerable proportion of persons with high earnings (over $100,000) had cryptocurrency assets.

"Those who held cryptocurrency purely for investment purposes were disproportionately high-income."

Furthermore, the study indicated that there was a growth in people utilizing cryptocurrencies as a kind of investment, even surpassing those who used them for transactions or purchases. Adult investors will be more confident as a result of this.

What is the purpose of cryptocurrencies in the United States?

Twelve percent of respondents polled indicated they bought cryptocurrency only for investment objectives. In comparison, only 2% stated they used them to purchase goods or transfer money to family or friends.

Only 1% of respondents indicated they used cryptocurrency to send money to family or friends living outside the nation. This demonstrates that very few Americans still favor traditional remittance services or the legacy banking environment for overseas money transfers.

Crypto is used as a payment method by 13% of unbanked individuals.

According to the findings of the survey, 99 percent of those who invest in cryptocurrencies without using them for transactions also have a bank account. In contrast, 13% of the unbanked are more inclined to utilize cryptocurrency for payment rather than pure investment or speculation.

"99 percent of those investing in cryptocurrency, but not using it for transactions, had a bank account, and 89 percent of non retired cryptocurrency investors had at least some retirement savings," according to the study.

In general, the report found that cryptocurrency usage in the United States is increasing, and that more people want to invest in cryptocurrencies before utilizing them as a means of payment or a substitute for money. This may not come as a surprise, given that a rising number of lawmakers are lobbying for measures to promote the use of cryptocurrencies and give the business a boost.