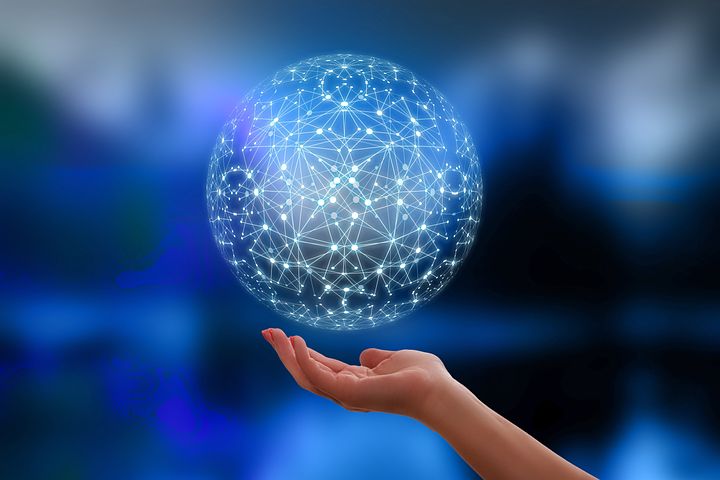 Through direct contact with decentralized developers and consumers of data via its own oracle node, AccuWeather will further solidify its position as a crucial data source in the emerging dApp sector. Airnode allows API providers to directly monetize their services, which is unfeasible with third-party oracles due to the involvement of intermediaries. AccuWeather may use the technology's first-party architecture to increase data output and delivery.

As a Decentralized Autonomous Organization, the API3 Foundation is leading the march away from third-party oracle networks and toward in-house solutions (DAO). Because to Airnode's integration with the AccuWeather API, Web3 developers will have easy access to the AccuWeather API. This information can be used in a number of dApps to satisfy the needs of the user.

According to reports, AccuWeather, one of the most reliable sources of weather predictions and alerts, saves thousands of lives each year and prevents billions in property damage. Last year, Accuweather announced a partnership with Chainlink to supply weather data and analytics over the blockchain, which has been in use for a few years. It was stated at the time that the American media giant will host chainlink oracle nodes.