Amazon Could Sell NFTs in the Future — CEO Andy Jassy 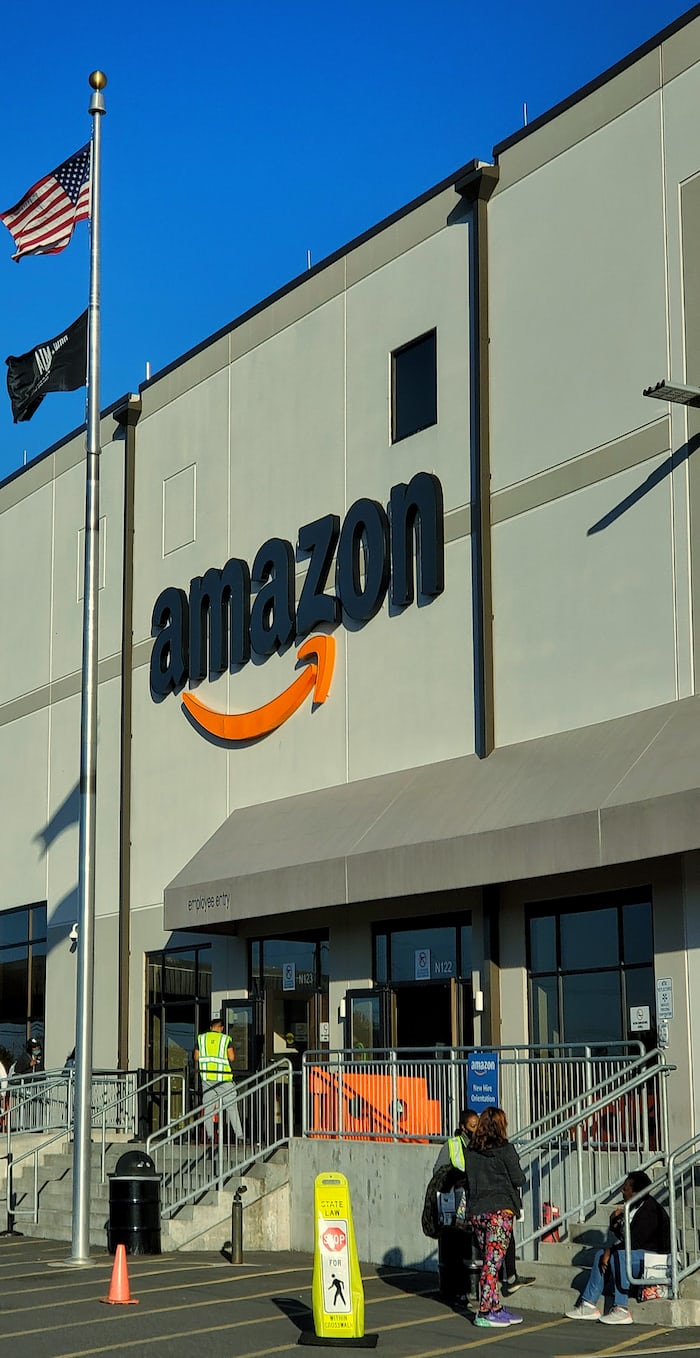 Andy told CNBC on Thursday that they were exploring introducing cryptocurrency as a payment option for their selection of items, though they were "not likely close," after delivering his first shareholder letter.

“We’re not probably close to adding crypto as a payment mechanism in our retail business but I do believe over time that you will see crypto become bigger and it’s possible,” Andy told the host of Squawk box, Andrew Ross.

His remarks come as more retail giants and businesses begin to accept bitcoins. Amazon hinted to a foray into the blockchain space last year when it advertised for a "Head of Digital Currency and Blockchain" position. The candidate would join the company's payment acceptance team and assist in the company's transition to cryptocurrency adoption.

Despite the fact that Amazon has remained relatively silent on cryptocurrencies, the commercial, as well as Andy's comments, are considered as a huge indication of the company's dedication to cryptocurrency innovation, implying that something substantial could be launched in the future.

Customers can also pay for goods using third-party proxies such as Paypal, Crypto.com, BlockCard, and Paybis, even if Amazon does not accept cryptocurrency payments.

Amazon may be able to sell non-fungible tokens (NFTs).

Andy, 54, was also pleased with Non Fungible Tokens (NFTs), speculating that Amazon would sell them in the future.

“I think NFTs have really started to take off,” Andy said stating that he expected that they “will continue to grow very significantly”. Asked if Amazon would begin selling NFTs, he replied, “I think it’s possible down the road.”

With the popularity of NFTs skyrocketing in the last year, a slew of organizations and individuals have flocked to the industry, lured by the numerous benefits and profits it provides. Amazon's competitor eBay already offers NFTs on its platform, and other corporations including as Sony, AMC, and McDonald's have made significant investments in the embryonic industry.

NFTs brought in $17.6 billion in revenue last year, a figure that could be surpassed this year, especially given the introduction and quick growth of the metaverse. In July 2021, Amazon founder Jeff Bezos was succeeded by CEO Andy Jassy. He has indicated that he owns neither NFTs nor Bitcoin.