Australia’s First Bitcoin ETF to Be Listed Next Week: Report 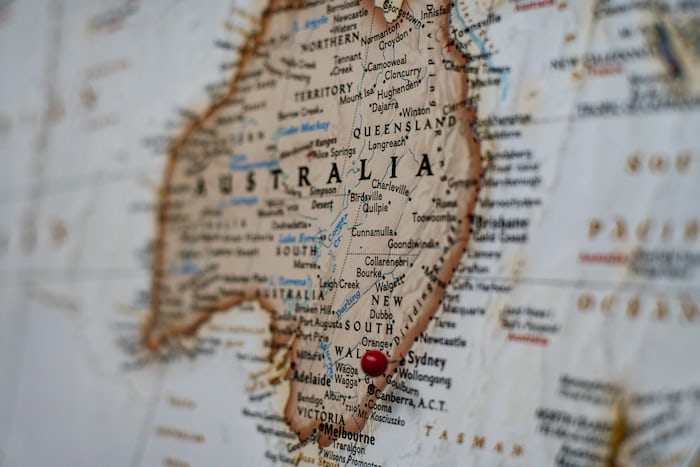 The clearing house at the heart of Australia's financial markets, ASX Clear, has confirmed that it has four market players who would meet the 42 percent starting margin requirements.

According to the publication, a letter will be sent to market participants on Wednesday, citing Hamish Treleaven, the ASX's chief risk officer.

The product will be able to trade on April 27 as a result of this. The Purpose Bitcoin ETF, which debuted on the Toronto Stock Exchange last November, is how the Cosmos product invests in cryptocurrency.

The publication reported that when the ETF goes online in Australia next week, there is speculation of a $1 billion capital influx.

The publication said that when the ETF goes online in Australia next week, there is anticipation of a $1 billion capital influx. It did not disclose where it acquired the information.

The decision of ASX Clear to clear the Cosmos Bitcoin ETF might open the way for bitcoin ETFs to be listed on the National Stock Exchange of Australia.