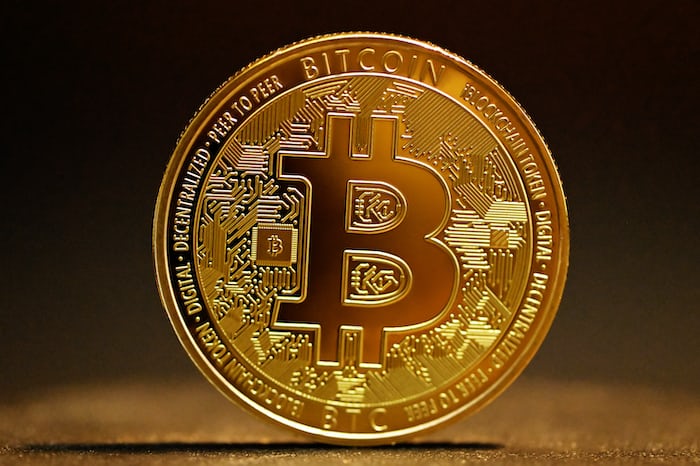 Despite the fact that Bitcoin has been the best-performing asset over the last decade, Warren Buffett is unconcerned about the world's most popular cryptocurrency.

The Billionaire once again stated his dislike of Bitcoin during a Berkshire Hathaway Annual Shareholder Meeting on Saturday, claiming that it is not a productive asset. He was amused by how everyone seemed to be short on an asset that produced nothing concrete and was solely dependent on supposition.

“Assets, to have value, have to deliver something to somebody. And there’s only one currency that’s accepted. You can come up with all kinds of things- we can put up Berkshire coins… but in the end, this is money,” he mentioned.

It didn't matter to him how much faith traditional finance and investment actors who were already playing in the young crypto sector had in Bitcoin because it had yet to demonstrate its utility.

“Whether it goes up or down in the next year, or five or 10 years, I don’t know. But the one thing I’m pretty sure of is that it doesn’t produce anything,” Buffett said and further added “It’s got a magic to it and people have attached magics to lots of things.”

Buffett, whose Berkshire Hathaway firm has increased its buying appetite in the current stock market disaster, went on to say that he favored real estate and apartments to Bitcoin.

“If you told me you own all of the bitcoin in the world and you offered it to me for $25 I wouldn’t take it because what would I do with it? I’d have to sell it back to you one way or another. It isn’t going to do anything. The apartments are going to produce rent and the farms are going to produce food.” He said.

While Bitcoin has many applications, determining whether it is an asset or a money has been a contentious issue since its beginnings over a decade ago. While most users regard Bitcoin as an asset and a safety net during economic downturns, two governments have made it legal tender, implying that it might be used as a money as well.

Buffett's remarks were bolstered by Charlie Munger, vice-chair of the Berkshire group, who stated that Bitcoin is one of those things that would make him appear awful in relation to someone else, foolish and nasty. Buffett has previously criticized Bitcoin, describing it as "possibly rat poison squared" in one of his most notable remarks.