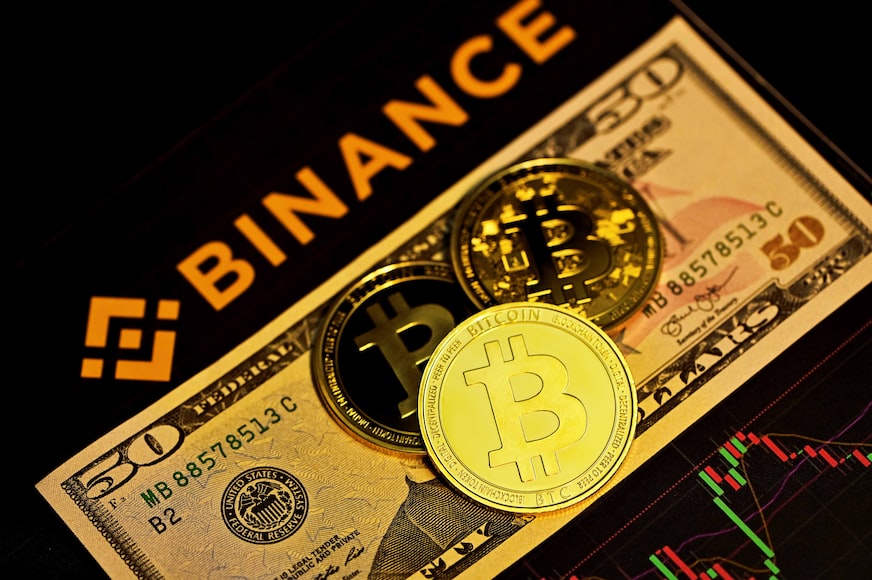 The UN agency for refugees, UNHCR has just received its first crypto payment in stablecoins to support families fleeing Ukraine to the neighbouring countries. In addition to that, Binance cryptocurrency exchange made a $2.5 million donation to the Binance charity. Binance USD (BUSD)'s contribution served as example of how crypto may be used to fundraise and provide relief in Ukraine's condition.

The funds raised will assist those in need through legal, humanitarian, and social measures, such as temporary lodging and counselling. Reports reveals almost 10 million people have been forced to flee their homes because of the ongoing crisis. While millions have been forced out of their homes yet remain in Ukraine, with over 4 million finding fortress in neighbouring countries including Poland, Hungary, Romania, and Moldova, etc

The executive director and CEO of USA for UNHCR, Anne-Marie said:

“Binance Charity’s commitment to the families fleeing the war in Ukraine shows the innovative philanthropic power of crypto in action.”

The ongoing cooperation of UNHCR with UN agencies, governments, local communities and other partners has been facilitated by the Binance Charity's contribution to the agency at this critical moment. $10 million was previously pledged by Binance to support persons afflicted by the Ukrainian situation. Binance Charity has already contributed more than $4.5 million, raising the total contribution to $7 million, as well as funding for UNHCR in the US.

The last $3 million donations is expected to be disclosed soon. Binance Charity also developed a crowd-funding platform which raised over $900,000 from the crypto community. This funds will also be used for humanitarian purposes.