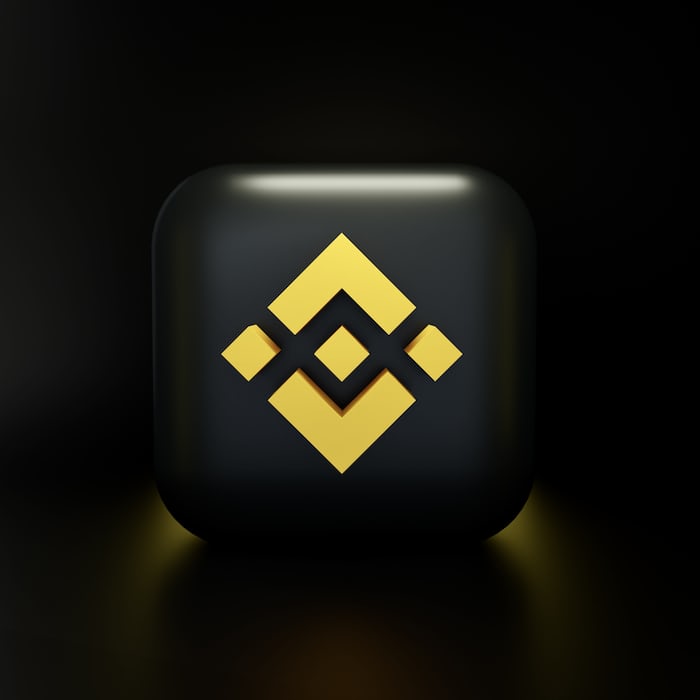 El Salvador, the world's first country to use Bitcoin as legal cash, has been fighting gang violence since March. The crypto industry has given assistance in a variety of ways in response to these difficulties, with Binance promising to provide jobs for the country's youth.

Binance CEO Changpeng Zhao, also known as CZ in the crypto community, said today that the company now employs 21 people in El Salvador. The tweet reaffirms the company's commitment to generating jobs for young people in the Central American country as a long-term solution to gang violence. In April, when CZ promised to create jobs for the youth, the country's main crypto exchange had only seven employees.

“We Binance took a different approach to help with the gang issues in El Salvador. Create jobs for the youth. Last 2 weeks, we have hired 7 staff, + offers for 13, and 50+ more openings, and hopefully get a few hundred before year-end. Long-term solution. Crypto creates jobs.”

El Salvador has been focusing on gang violence since March, prompting the government to declare a state of emergency and forcing the country's Bitcoin-loving president, Nayib Bukele, to cancel his trip to Bitcoin 2022. While western politicians have slammed the Bukele regime's actions, Bukele claims that the country's homicide rate has remained stable, despite the arrest of nearly 25,000 accused terrorists in 41 days.

Since the beginning of the crisis, blockchain companies and concerned citizens have banded together to help the country in various ways. Apart from Binance's initiative, Bitfinex and Tether gave 25 BTC (about $1 million at the time) and established a relief fund that raised at least another $1 million to assist families affected by the situation.

The Bitcoin Journey of El Salvador

Last September, El Salvador became the first country to recognize Bitcoin as legal cash, following the lead of Bitcoin Beach programs to improve local community members' access to remittances. Nayib Bukele, the country's leader, said in November that the country would create a Bitcoin bond and establish a Bitcoin city, pushing the envelope even further.

The Central American country's acceptance of Bitcoin, however, has not been without its setbacks. Despite its legal tender status, Bitcoin adoption has not taken off in the country, according to recent research, with locals continuing to prefer cash. Meanwhile, the IMF continues to encourage the country to change its mind about the popular cryptocurrency, while US legislators see it as a threat to the dollar.

While the Bitcoin bond, and hence the construction of Bitcoin city, has been delayed, the successful execution of both goals could lead to a shift in the present narrative. At this time, it is clear that Nayib Bukele is not the only leader who believes in Bitcoin's potential, as the Central African Republic has also adopted Bitcoin as legal cash, and other regions appear to be following suit.