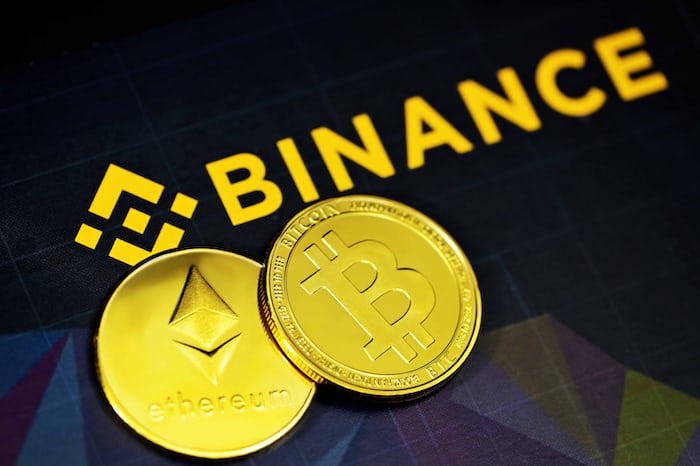 The Binance Refugee Crypto Card could help millions of Ukrainians who have fled their country due to Russia's continuous conflict.

Binance Refugee Crypto Card is the world's largest cryptocurrency exchange's newest product. It is intended for present and future firm users from Ukraine who have been forced to relocate owing to the military war with Russia.

The main crypto platform has been a strong backer of the Ukrainian side since the commencement of the Russia-Ukraine conflict. Binance gave $10 million to aid with the humanitarian disaster in the region just days after Putin initiated his "special military operation." Several agencies, including UNICEF, the UN Refugee Agency, UNHCR, and others, shared the funds.

After nearly a month, the exchange contributed $2.5 million in digital assets to help Ukrainian children and families harmed by the conflict.

The launch of a refugee crypto card is Binance's most recent initiative to assist Ukraine. The company teamed with Contis, a European financial services provider, to launch the product.

The Binance Refugee Card allows displaced Ukrainians in the European Economic Area (EEA) to make or receive digital asset payments and complete purchases at businesses who accept such settlements.

According to Kirill Khomyakov, the General Manager of Binance in Ukraine, about four million people have already fled their homes in Ukraine owing to the conflict:

“The Binance Refugee Card will allow Ukrainians to get help from Binance and other charitable organizations and, if necessary, receive cryptocurrency from any other wallet,” he stated.

In addition, refugees who apply for the product will earn 75 BUSD ($75 per month for three months) if they are accepted. It's worth emphasizing that the identity of these people will be confirmed by non-profit groups in the area. During the transaction, the BUSD token will be automatically translated to local currency.

It is completely free to obtain a Binance Refugee Crypto Card. Even if they have already relocated abroad, refugees must use an existing account registered in their home country or sign in with the site using a Ukrainian home address. KYC verification will be required as well.

Helen Hai, the CEO of Binance Charity, addressed the issue:

“We want to see blockchain working for people, solving real-world problems and using it as a tool to connect those who want to help directly with those in need of it. We will continue to develop initiatives and partnerships to help the Ukrainian people and continue to develop crypto and blockchain tools to help aid those suffering from conflicts elsewhere in the world.”

Despite supporting Ukraine in the current war, the crypto exchange initially stated that it will not stop serving Russian users. A spokeswoman for the platform claimed in February that "crypto is designed to enable greater financial freedom," and that such a move would be antithetical to the sector's ethos.

Binance, on the other hand, revised its policy last week. The corporation implemented various limits on Russian customers who had more than 10,000 EUR in their accounts, in accordance with the latest EU sanctions.

These users will only be able to withdraw funds after undergoing proof-of-address verification, according to Binance. It will be unable to make deposits or trade.