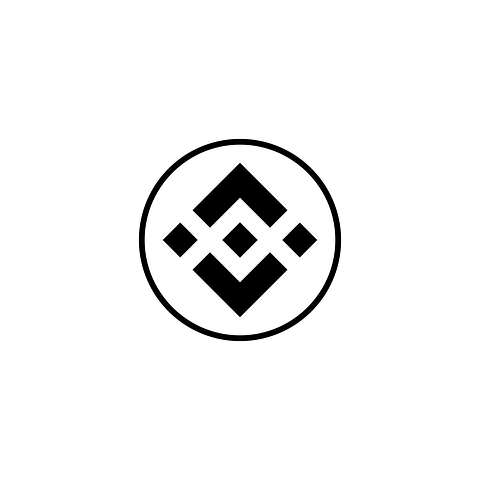 Customers can change their selected cryptocurrency into their local fiat currency by using the Binance website or app. The funds are subsequently sent to the users' selected credit or debit cards. If the order fails, the cryptocurrency amount will be credited to the spot wallet in BUSD.

Before they may use the feature, users must first complete account verification. It will also help to broaden withdrawal restrictions.

Furthermore, all transactions will be performed locally, with no external remittances permitted. A note in the announcement states:

"These features are made available on Binance through the services of third-party partners that Binance works with from time to time and are not provided by Binance directly."

Furthermore, every credit card and debit card transaction in Brazil will be subject to the IOF tax.

Despite the fact that Binance founder "CZ" admitted to losing money in the LUNA and UST crashes, users of the Binance cryptocurrency exchange have complimented the exchange for its transparency. CZ is against the proposed Terra fork and believes that burning tokens is the best option. The demise of the UST benefited the stablecoin BUSD as well.

In April, the corporation had around $1.6 billion in LUNA. However, because the coin's price has dropped by more than 99 percent in recent weeks, the investment is now worth only $2200.

Despite the company's losses, CEO Changpeng Zhao stated that he still intended to ensure that retail investors who had lost money in the cryptocurrency crash were compensated. To offer an example, the corporation would request that the Terra project team pay a specified compensation amount to retail investors.

Binance continues to grow in the cryptocurrency space.

Binance got a regulatory license from the French government in early May, boosting its intentions to expand throughout the European continent.

The regulatory license will help the company's goals in Europe and is the exchange's first big approval from a G-7 country.

Binance's entry into France was the most recent extension of the company's worldwide operations, following the company's approval to operate in Abu Dhabi in April. Middle Eastern regulators permitted the exchange to begin services in Bahrain and Dubai in March.

At the time of publication, the biggest cryptocurrency exchange lacked a formal headquarters. Nonetheless, it was rumored that it will choose a location "very soon" in an apparent effort to placate regulators - numerous nations' authorities had already issued warnings that Binance was not authorized to provide its services to people.

Furthermore, the cryptocurrency exchange is in talks to expand to Europe, with regulatory approval sought in countries including as Germany and Italy.