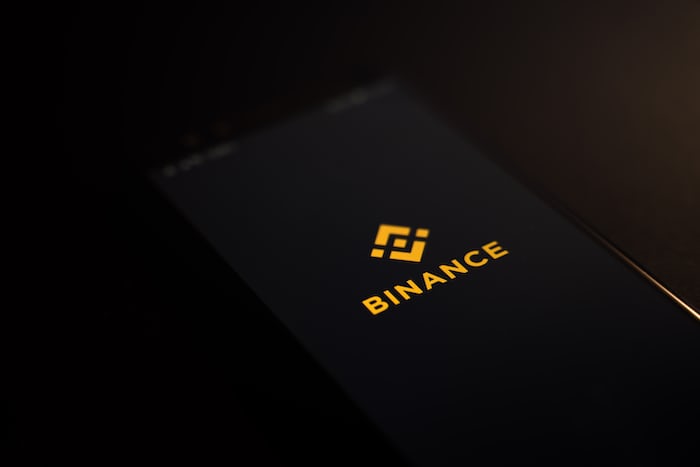 This judgment was made primarily to protect investors who employ these products as investment vehicles. The Spanish regulator has previously cautioned about the risks of derivatives, claiming that they complicate trading and can cause investors to lose more than their initial investment.

Binance has taken the advice of the Spanish authority and removed all derivatives from its investing page for Spanish users. While Binance waits for more information from the authority, existing operations are being handled as usual.

Binance appears to be following the regulator's directives in order to obtain the necessary permits to operate in Spain. Following its inclusion in a gray list issued last year, the exchange is currently in regulatory limbo. Binance, on the other hand, has been in talks with the CNMV to move out of this limbo and gain Bank of Spain permission.

The exchange has attempted to obtain licenses from the Bank of Spain as well as the securities regulator, but has yet to receive a response. Alberto Ortiz, Binance's national manager in Spain, commented, "By joining the Bank of Spain registration, we aim to encourage other enterprises to do the same."

The Bank of Spain has already granted licenses to several exchanges, including Bit2me.