Bitcoin is Not an Inflation Hedge, says Bank of Canada Official 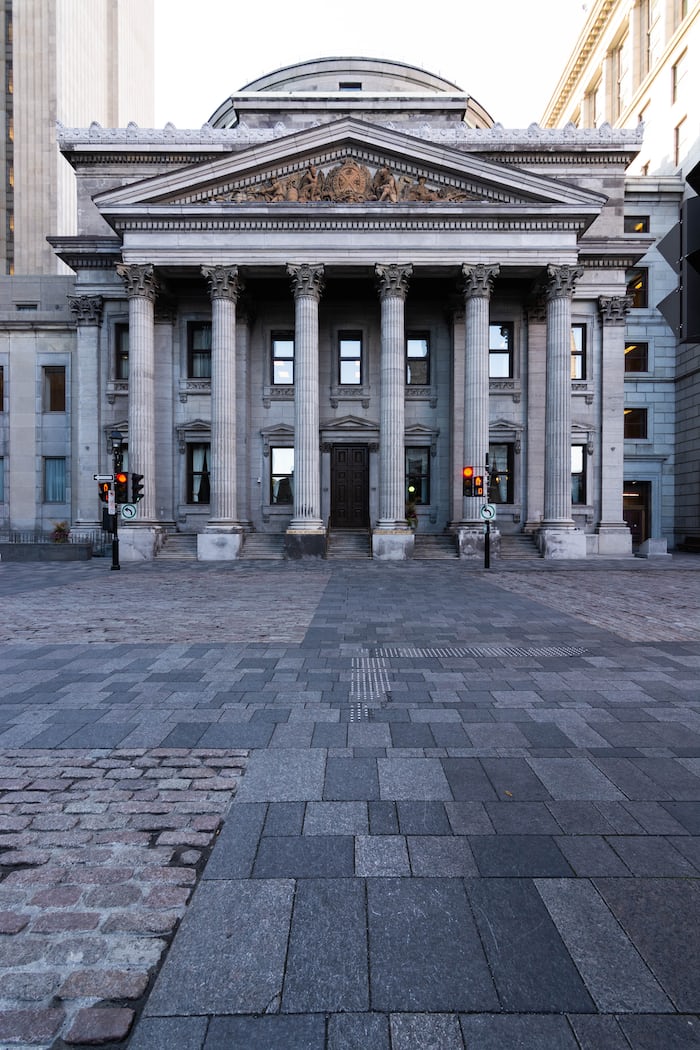 Despite their enthusiasm for blockchain technology, the governors of the Bank of Canada are not convinced that cryptocurrencies represent a "stable source of value."

Carolyn Rogers, the Bank of Canada's senior deputy official, recently dismissed the idea that cryptocurrency may be an effective inflation hedge. She claimed that digital assets "do not meet the standard" of a reliable source of payment or value because of their volatility.

Another Banker Against Bitcoin, Liberal MP Yvan Baker, asked the official on Monday if digital currencies like Bitcoin may be a viable tool for ordinary people to avoid inflation.

Inflation in Canada, like in the United States, is at a 30-year high. The annual CPI increase in March was 6.7 percent, about the same as in November in the US and a full 100 basis points more than the previous month.

“We don’t see cryptocurrencies as a way for Canadians to opt-out of inflation or a stable source of value,” said the official.

Because of its finite number of 21 million coins, Bitcoin is often referred to as "digital gold" by industry insiders. This protects it from monetary debasement, which is regarded to be the primary source of inflation today.

Many people, notably bankers, have been hesitant to conceive of it that way. Bitcoin is a "very speculative asset," according to ECB President Christine Lagarde. Meanwhile, Federal Reserve Chairman Jerome Powell has stated that Bitcoin is neither a good store of value nor a good medium of trade.

Despite his opposition to cryptocurrencies as assets, the governor recognizes certain "important innovations" in the area and wants to profit on them in a "regulated environment." Canada's central bank. The Bank of Canada has already begun the "development stage" of a potential CBDC, though parliament will eventually decide whether or not to approve one.

Tiff Macklem, a fellow governor, meanwhile, is opposed to the idea of cryptocurrencies ever replacing the Canadian dollar.

“We certainly expect the Canadian dollar will remain at the center of the Canadian financial system,” he said.

He urged on Canada to reclaim control of its money from bankers and politicians in a public campaign commercial last month, and to become the "blockchain capital of the world."

In the run-up to Canada's federal election last year, Maxime Bernier, a libertarian third-party leader, expressed support for Bitcoin. It's a "new and innovative" strategy to resist central banking, he said.