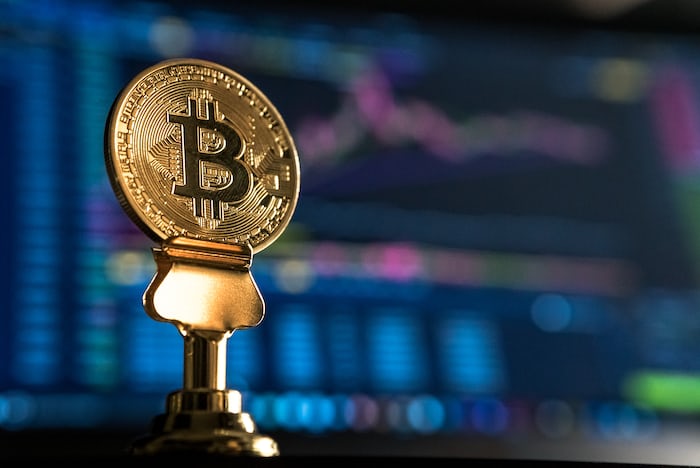 The recent week has been marked by a global market downturn for cryptocurrencies. Bitcoin holders (mostly whales) have been shifting their holdings from exchanges to private wallets at this period. Although there have been occasional inflows into exchanges, outflows have been more common.

According to data from Santiment, 25,878 BTC have been traded from exchanges in the previous 24 hours. This is the highest exchange outflow differential in the previous five weeks, indicating that Bitcoin withdrawals are steadily increasing on the network. But what does this mean for the digital currency and people who own or trade it?

Price increases are the result of a surge in outflow.

What is the state of Bitcoin?

Since the April 11th correction, Bitcoin has had no substantial volatility. After falling below $40,000, a brief relief rally sent the price back up to $41,000, but it hasn't been able to climb much further.

"Things aren't looking good for Bitcoin right now, but bears can't celebrate until a weekly closure below $37,600," analyst Nebraskangooner tweeted, as the daily chart suggests a closing with a bearish engulfing candle. However, the expert believes Bitcoin rally if the weekly candle finishes above $37,600.