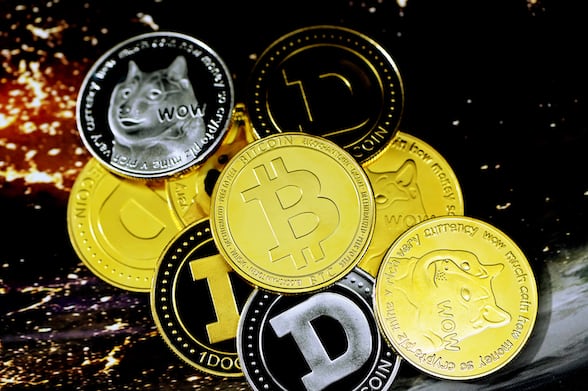 According to a local media outlet, the airline's Chief Operating Officer (COO) Adel Ahmed Al-Redha indicated at the Arabian Travel Market in Dubai on May 13 that they would soon be rolling out a Metaverse and Non-Fungible Tokens (NFTs).

According to Mr. Ahmed, the idea was to put Emirates at the forefront of disruptive blockchain technology while also engaging with customers faster and more flexibly. As a result, the airline will begin hiring additional employees for its metaverse and NFTs section to assist with customer service monitoring and improvement.

“With the metaverse, you will be able to transform your whole process-whether it is in operation, training sales on the website, or complete experience into a metaverse type application, but more importantly making it interactive,”

Said Ahmed, he went on to say that they planned to use blockchain technology to track flight records.

Emirates also planned to bring NFT collectibles to its website for trading, as well as integrate Bitcoin as a payment option.

“The first projects are already underway”, Mr. Ahmed added that the Emirates Pavilion at Expo 2020 Dubai "will be repurposed into a center for innovation, including the development of the airline’s metaverse and NFT projects.."

As part of its aim to be a leading airline in Web3, the airline declared last month that it "will soon launch NFTs and exciting experiences in the metaverse for its customers and employees."

"Dubai and the UAE are blazing the way in the digital economy, having a clear vision supported by practical policies and regulatory frameworks in areas such as virtual assets, artificial intelligence, and data protection," Sheikh Ahmed bin Saeed Al Maktoum, Chairman and Chief Executive, Emirates airline and Group, said at the time.

Currently, AirBaltic, LOT Polish Airlines, and Peach Aviation are among the airlines who accept Bitcoin for payment. Richard Branson, the billionaire, has announced that his futuristic commercial space enterprise Virgin Galactic will accept bitcoin as well.