Brazil has launched a blockchain network in order to better track government spending. 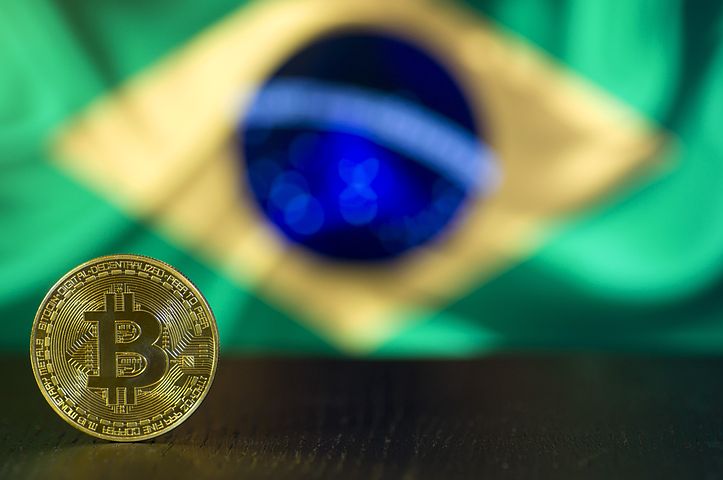 Brazil is using the decentralized nature of blockchain technology to combat public-sector corruption.

Thanks to a collaboration agreement between the Uniam Court of Accounts (TCU) and the Brazilian Development Bank, Brazil's new government blockchain network was operational on May 30. (BNDES).

The launch was broadcast live on the Uniam Court of Accounts' official YouTube channel (TCU). The purpose of the gathering was to discuss the project's technical components based on the experiences of numerous guests (public officials, company executives, and representatives of university institutions).

The Brazilian Blockchain Network (RBB) is still in development, but it will be used in a number of governmental institutions to improve citizen services and provide better transparency on government spending.

This is just one component of the country's larger efforts to integrate blockchain technology into government operations for a more efficient and transparent process. This extends beyond simply regulating cryptocurrency from a financial standpoint, which is certainly something that many legislators in the country are interested in.

Brazil is relying on blockchain technology to fight corruption and enhance government institutions.

For many officials and legislators, blockchain technology's incorruptibility is a double-edged sword, since it makes it easier to reveal any form of corruption, embezzlement, or unlawful activity, which TCU wishes to avoid.

The notion of employing blockchain technology came up in the second part of 2019, according to Ana Arraes, president of Uniam's TCU. She also stated that this topic had been a hot topic in government debates because of the benefits it provides when examining the data provided for public spending.

As soon as the project is formalized, Joo Alexandre Lopes, manager of BNDES' Information Technology Area, said they will open their doors so that all "partners can enjoy this common infrastructure," to mutually profit from blockchain technology, and to share such "benefits for the public interest."

Blockchain is being utilized to strengthen public institutions in a number of countries.

The use of blockchain technology in public institutions has been advocated numerous times in Latin America, and it has already been implemented in nations such as Colombia, Peru, and Argentina, where citizens can audit some government actions.

Colombia announced the establishment of a three-month pilot project using blockchain technology to combat corruption towards the end of 2021. The MINTIC, on the other hand, has not released any official information about the project's development or present state.

Peru is also experimenting with blockchain technology as part of an effort to increase contract traceability. Peru has joined LACChain to create a blockchain network that will serve as a test bed for the development of digital identity (ID) models and traceability solutions. The companies will then use blockchain technology to develop applications that will help them become more efficient or solve problems in their surroundings. This occurred in 2019, when the country showed little interest in establishing a CBDC.