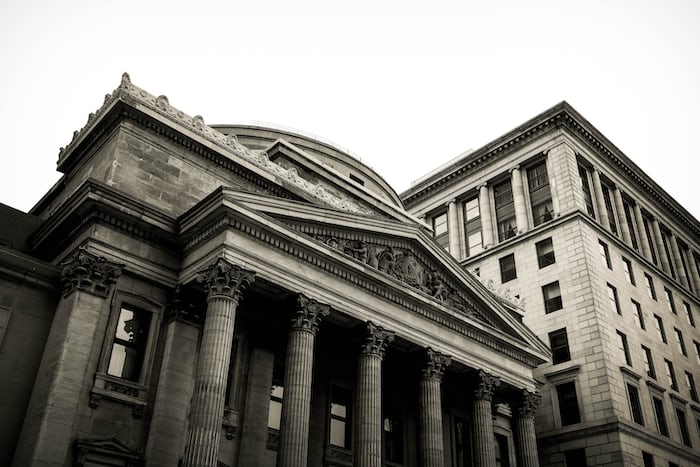 Simultaneously, the bank's parent firm purchased an undisclosed quantity of bitcoin, equal to 1% of its total assets.

Nubank said on Wednesday (May 11, 2022) that its users would be able to buy, sell, and keep bitcoin and ether directly through the banking app, with cryptocurrency purchases starting at $0.20. (1 BRL). Nubank's new service, according to the statement, aims to provide consumers with a simple and smooth bitcoin experience.

“There is no doubt that crypto is a growing trend in Latin America, one that we have been following closely and believe will have a transformational impact on the region. Yet the trading experience is still very niche as customers either lack information to feel confident to enter this new market or just get frustrated by complex experiences.”

While the Brazilian neobank currently only accepts BTC and ETH, more crypto assets are expected to be added in the future. The cryptocurrency trading service will begin in May 2022 and gradually expand to the digital bank's whole user base of over 50 million by the end of July.

Paxos will also operate as a broker and custody provider as part of the cooperation. The blockchain infrastructure platform's co-founder and CEO, Charles Cascarilla, said:

“Nubank’s move to enter the crypto trading space represents a strategic move not only for the company but for an acceleration of the cryptocurrency adoption in the region.”

Nubank's parent business, Nu Holdings, also bought an undisclosed amount of bitcoin, equal to 1% of its balance sheet, according to the press release. "the transaction reinforces the company’s conviction in the current and future potential of Bitcoin in the region’s financial services landscape," according to the announcement.

Nubank consumers could only have cryptocurrency exposure before the debut of the new service through NuInvest's exchange-traded funds (ETFs).

Aside from Nubank, BTG Pactual, a Brazilian financial institution, has revealed intentions to build a new platform that will allow users to trade bitcoin and ether.

A deal for Coinbase to buy Brazil's largest crypto brokerage 2TM had apparently fallen through earlier in May.