Cannabis Company to raise funds by selling equity via Crypto 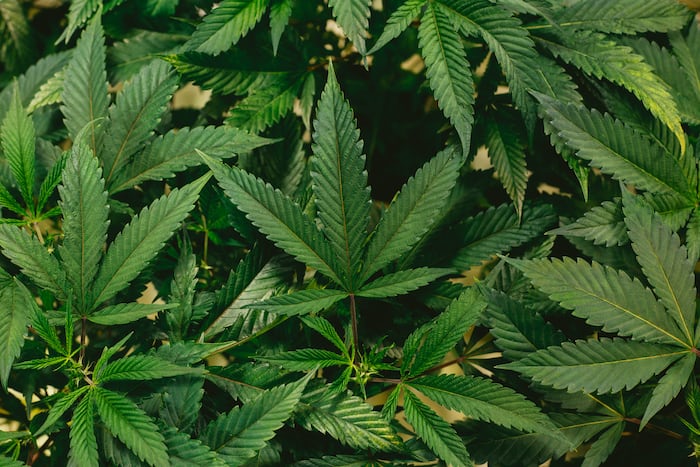 While cannabis consumers around the world light up to commemorate 420, a new movement using crypto tokens is gaining traction to aid future investment in the industry.

According to Bloomberg on April 18, GCC intends to raise additional capital through crypto tokens rather than regular stock offerings.

According to sources, the corporation is planning to offer tokens on the Ethereum network. The tokens in these offers, unlike other cryptocurrencies, are backed by the issuer's assets or equity.

This token sale might set a new standard for other cannabis enterprises, especially those situated in countries where banks are prohibited from helping marijuana-related businesses (MRBs).

“The tokenization route provided us a significantly more efficient option than the traditional IPO process. Both in terms of time and costs. The cannabis industry will grow exponentially over the next year, so from our perspective timing is everything.” said Chief Executive Officer Andres Israel to CryptoSlate.

“With tokenization, we can reach thousands of investors in a short period of time. And that has always been our objective, to provide as many investors as we can with a vehicle that represents the cannabis industry”

The tokens are also intended to allow investors to diversify their portfolios by investing in a growing number of industry start-ups.

“With our token investors can now own equity participation of a growing number of startups, and propel the growth of the cannabis industry (since 100% of the proceeds are used for investing in more cannabis companies which will generate an increase in the portfolio valuation),” says Isreal.

GCC is to issue capital stock in the form of 100,000 tokens as part of the offering, which will allow the fund to sell up to 6% of its equity over the following three years.

Thirty-four states in the United States already permit some cannabis use. Existing businesses have received funding primarily from venture capital and other sources such as affluent individuals and individual shareholders.

Banks are still hesitant to accept marijuana-related businesses as customers, so investors like GCC are looking for other avenues to engage in the market. Dealing with challenges in the standard banking system and making payments for cannabis-related undertakings encourages this shift.

From initial public offerings to security tokens on the blockchain

GCC had planned to do an IPO at first, but has now switched to a security token sale. The STO will take place in Luxembourg, where marijuana is legal and securities can be issued using blockchain technology.

In a presale last month, more than 100 investors agreed to purchasing part of those tokens, valuing the company at $25 million.

Instead of a typical IPO, the company is set to begin selling tokens on the Ethereum blockchain platform that represent its shares, according to the report.

GCC has invested $700,000 in 28 Latin American cannabis companies, providing services in exchange for equity or purchasing interests in attractive companies.

GCC plans to use the token sale money to extend its portfolio to roughly 40 companies this year, with an emphasis on Switzerland, Canada, and the US states of Colorado and California, according to Israel.

Cannabis coins have lost almost 10% of their value in the last 24 hours, according to Cryptoslate data.