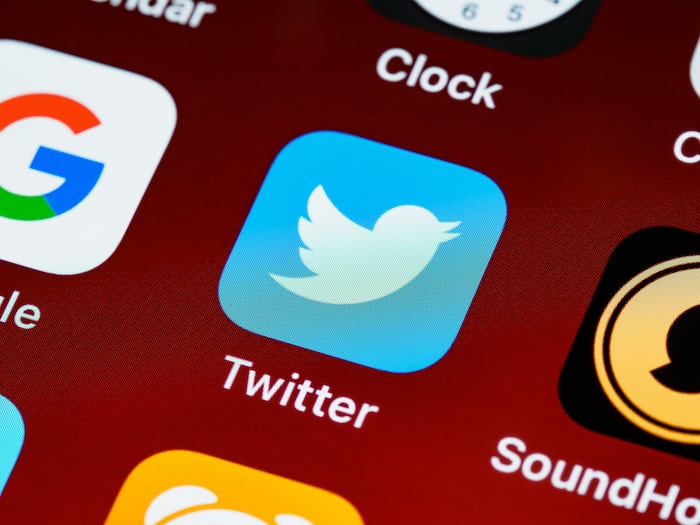 Despite anticipation that the Twitter board will reject Elon Musk's bid outright, fresh reports imply that the company is seriously considering selling the Tesla CEO and founder a 100 percent ownership in the microblogging site.

According to a story in today's Wall Street Journal (WSJ), the Twitter board of directors has begun discussions with itself and is weighing the benefits and drawbacks of selling the microblogging site to Musk.

According to the newspaper, the board began examining the transaction after Tesla CEO Elon Musk wooed the company's shareholders last week with financial specifics of his $43 billion bid.

Calls have been made to the company's board of directors following his explanation of the funding specifics of his bid to shareholders, as it has been advised not to let the opportunity pass them by.

According to the Wall Street Journal, the board is seriously contemplating Musk's offer and could respond by the end of this week.

There has been no decision made.

The fact that the Twitter board of directors has begun discussions with its members about the bid does not mean that the microblogging network will be sold to Musk.

The corporation is only considering selling the company to Musk after receiving a $43 billion deal from the Tesla CEO.

Remember that during Musk's Twitter bid announcement, the Tesla CEO proposed a $54.20 per share offer as his best and final offer.

One of the stumbling blocks in the purchase negotiations is Musk's insistence on paying $54.20 per share, since the board would most likely want the Tesla CEO to raise his offer.

Apart from examining Musk's bid, the board is also looking into whether he is the subject of any investigations that could jeopardize the deal.

The Ceo of Cardano Reacts

Meanwhile, Charles Hoskinson, the CEO of Input-Output Global (IOG), the corporation in charge of conducting Cardano (ADA) research and development, replied to reports that the Twitter board is contemplating Musk's offer.

Hoskinson, who had previously stated that he would like to work with Musk on developing a decentralized social media platform, posted a gif on Twitter, indicating that he is enjoying the moment and is completely confident in the development.

One of the reasons Musk is considering buying Twitter is to support free speech on the site while simultaneously removing spam bots used by criminals to defraud bitcoin investors.

Musk has stated that if his bid is accepted, he will wage war on Twitter bots and their creators, ensuring that the platform is safe for all users, including bitcoin investors.

Hoskinson feels that approving the bid would be a win for the cryptocurrency business since it would reduce the number of examples of bitcoin scams, which would help the industry gain favor with global regulators.