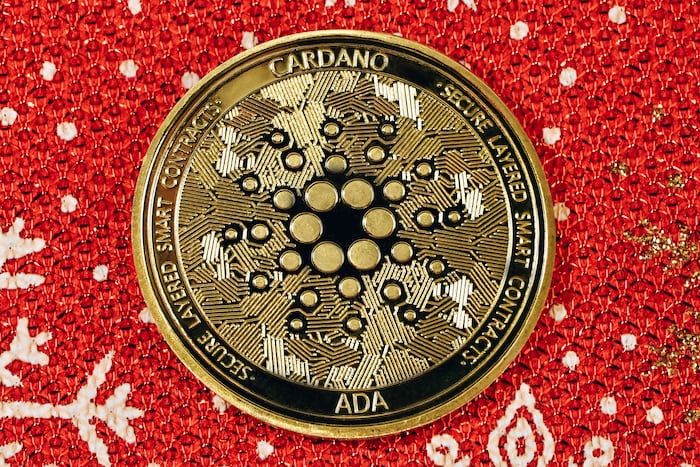 Despite the coin's recent underperformance, Cardano investors are anticipating a spike in ADA prices.

The cryptocurrency market took a minor tumble earlier today, losing 4.4 percent of its value. Apart from stablecoins, cryptocurrencies in the top ten rankings, such as Bitcoin (BTC) and Ethereum (ETH), saw their percentages slashed as investors panicked and sold.

As investors, Cardano (ADA) was not immune to the unexpected drop. ADA, which reached a high of $0.90 in the previous 24 hours, is now down 5.7 percent, bringing its price back below $0.80.

Cardano is trading about $0.78 at the time of writing, down 35.2 percent in the last seven days.

While some traders have voiced dissatisfaction with ADA's underperformance, its bullish proponents believe the coin will see favorable movement in the coming months after the Hydra Hard Fork is launched by the project's developers.

Many investors have continued to accumulate cryptocurrencies as a result of the expectations, particularly amid price drops. When the cryptocurrency price plummeted below $1, over 750,000 Cardano addresses bought a total of 37.4 billion ADA.

Retail interest in Cardano has increased by 186 percent in the last 30 days, in a similar development.

Interestingly, despite price drops, Cardano's ADA continues to increase in popularity, demonstrating investors' faith in the ninth-largest cryptocurrency and the impending rise that will occur when the Hydra upgrade is implemented on June 29, 2022.