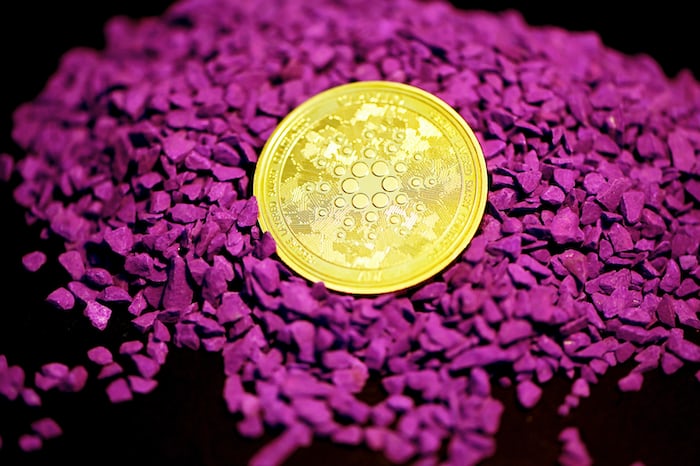 In the last 15 days, the number of daily transactions on Cardano has surpassed 100,000.

Cardano has been quietly hitting key network adoption milestones, as the number of daily transactions on the network has continued to rise in recent months compared to early days.

Data on Cardanoscan demonstrates that the network now averages over 100,000 transactions per day, contradicting the claim that it is not frequently used.

The Cardano network has completed over 100,000 transactions each day in the last 15 days, with the largest number of transactions done on April 28, 2022, when a total of 134,723 transactions were logged.

The number of Cardano transactions per day is expected to increase.

Although the achievement pales in comparison to that of Ethereum, one of Cardano's main competitors, which has an average daily transaction volume of 1.1 million, transaction volume on Cardano is likely to increase if the blockchain is used at the same capacity as Ethereum.

A Twitter user going by the handle @EdnStuff used the site to convey the widespread adoption of Cardano in recent weeks, writing:

“Cardano now averages 100k transactions per day, which currently contain about 3 payments per transaction. Ethereum has about 1.1 million transactions on average per day. Cardano network effectively is used at about 36% the capacity of Ethereum.

A [dead] chain you say?,” @EdnStuff said in his tweet.

Users are attracted to the Cardano network via smart contracts.

It's worth mentioning that Cardano has been widely accepted since the launch of the Alonzo upgrade, which enabled smart contract functionality to the network.

Many decentralized applications have gone live after the upgrade, and more developers are still working on Cardano dApps.

The availability of decentralized applications has enticed more users to use the blockchain for a variety of operations, from payments to staking.

Despite the fact that Cardano has yet to release the Hydra upgrade, which will improve the network's smart contract capabilities, everyday transactions on the platform have continued to rise.