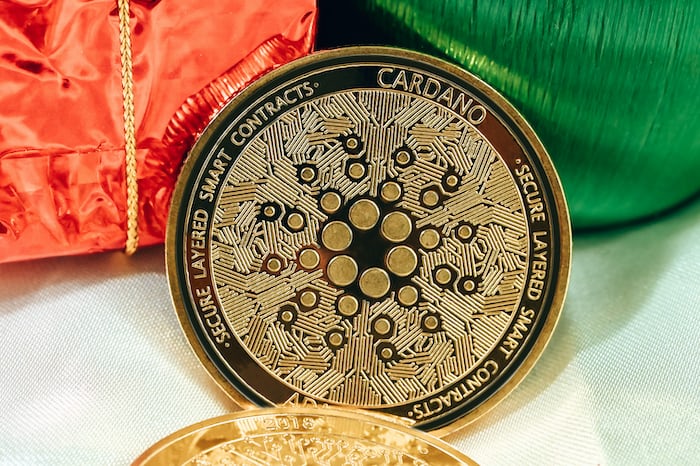 Cardano's top whales appear to have recovered after an eight-month bear market in which investors sold some of their ADA holdings for a profit in order to buy additional coins.

ADA whales are back in control of the largest quantity of coins, according to blockchain analytics firm Santiment, despite the fact that ADA is down about 60% from its September highs. Whales in the ADA ecosystem are entities with 10 million coins or more in their wallets.

“Cardano is down -59% since its $3.10 all-time high. However, the asset’s top whales (holding 10M+ ADA) have returned to their largest percentage of supply held in two years, at 46.6%. Note that a large portion of these addresses is owned by exchanges.” Santiment said on Tuesday.

According to a recent analysis by the firm, the group of addresses holding 10,000 to 100,000 ADA has been steadily accumulating, as they have continued to buy dips since the price began falling in late September, and now hold 16.8% of the available supply.

Santiment also offers light on Bitcoin's whale behavior, stating that from Monday to Friday, the cryptocurrency experienced a consistent supply of 4,000 whale transactions worth $1 million or more, with minor slowdowns on weekends. It does add, though, that if the price is to predict March highs, substantial gains are required.

Santiment pointed out that the ongoing FUD about Ethereum and other altcoins could lead to "buy the dip" opportunities. The business also charted increased withdrawals from ETH exchanges, adding that "this ascent continues to hint to a growing proportion being maintained away from exchange sell-off risk."

However, ADA is still fighting to recapture the $1 price level, which it lost together with other major cryptocurrencies due to poor macroeconomic circumstances. After bouncing off the $0.78 level and breaching a key resistance downtrend line, ADA managed to break above $1 two weeks ago, reaching $1.25. However, in the last 10 days, that strength has been undermined, with the price sliding below the dollar level.

Apart from strong fundamentals, Santiment believes that an increase in the frequency of $100,000+ transactions would be necessary for ADA's price to climb. This could provide the much-needed liquidity to propel ADA to new highs. ADA ($32 billion market cap) is currently trading at $0.96, up 5,460.20 percent from its all-time low.