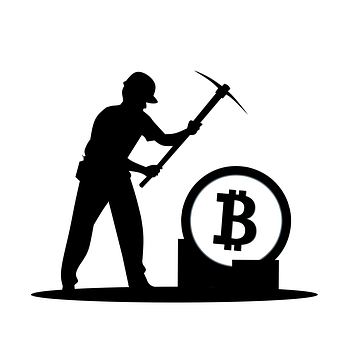 Celsius Network, a cryptocurrency lending platform, plans to take its Bitcoin mining operation, Celsius Mining LLC, public. Celsius appears to be the latest cryptocurrency company aiming to go public with a portion of its operations.

Celsius Network, one of the world's largest crypto lending companies, stated in a news release on Monday that its wholly-owned Bitcoin mining company, Celsius Mining LLC, has filed a Form S-1 with the US Securities and Exchange Commission, indicating that it intends to go public.

Form S-1 is used by companies to register securities with the SEC prior to an Initial Public Offering. After completing the S-1 form, companies can go public through an IPO in six to nine months.

Celsius is a cryptocurrency lending company that offers investors the opportunity to earn interest on their bitcoin deposits. So far, the company has invested at least $500 million in its Bitcoin mining division, and it has over 22,000 ASIC miners, the majority of which are Bitmain's AntMiner S19 machines, which were unveiled in May 2020.

In 2020, it began expanding into Bitcoin mining after facing greater regulatory criticism for its retail-facing high-interest lending offerings. Following "ongoing discussions" with regulators, the company discontinued its Earn product for unaccredited investors in the US in April. Celsius' main business, on the other hand, has remained lending, with Bitcoin mining only functioning as a diversifying investment strategy and a means of developing another revenue source.

Interestingly, Celsius' mining operation isn't the only cryptocurrency startup preparing to go public in the midst of a tumultuous market. Circle, the USDC stablecoin issuer, announced plans to go public this year in February via a special purpose acquisition company (SPAC) merger agreement with Concord Acquisition Corp. According to a Bloomberg report from April, Blockchain.com is also planning an IPO, which may come as soon as this year.