Central Bank of Mexico Will Launch Its CBDC In 3 Years 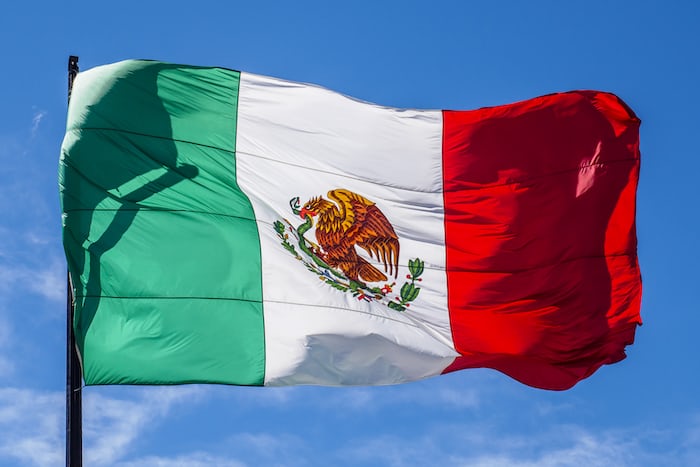 Mexico's CBDC will be fully operational in three years, according to the Governor of the Banco de Mexico (the country's central bank).

During a hearing before the Mexican Senate on April 21, Governor Victoria Rodriguez Ceja of the Bank of Mexico (Banxico) stated that the CBDC (MDBC) "will be in circulation" by 2025.

The CBDC, according to Rodriguez, will increase citizens' financial inclusion while also increasing existing payment methods. They also plan to implement new automated systems in order to speed up payment processing.

“The digital currency seeks to generate means of payments aimed at financial inclusion, expand options for fast, secure, efficient and interoperable payments in the economy, and implement complementary functionalities to the (existing) means of payment, such as automation mechanisms, programmability, and innovation.”

This would cause the Central Bank's previously announced schedule to be somewhat delayed. Cryptopotato stated on December 31, 2021, that the country planned to launch a CBDC in 2024. The announcement, on the other hand, suggests that Mexico's CBDC could offer more services than merely value transmission.

The Bank of Mexico is considering regulating cryptocurrency.

Despite the fact that Mexican President Manuel López Obrador has ruled out the prospect of adopting Bitcoin or any other cryptocurrency as legal tender, the country's central bank is currently attempting to regulate them to make them more lawful.

“Several central bank groups, in which Banxico participates, are reviewing this issue of regulation so as to further protect those participating in the financial system."

This means that, despite the fact that Mexico is launching its own digital currency (which is not the same as a cryptocurrency), the country does not want to fall behind in terms of crypto industry regulations, which would allow the government to collect more taxes, as other countries such as Spain, the United States, and Brazil have done.

CBDCs are not a type of cryptocurrency.

The Governor of Banxico clarified the bank's support for future crypto sector regulation; nonetheless, she stressed that cryptocurrencies are distinct from CBDCs due to their decentralized character, which allows citizens to have complete control over their funds.

She stressed, however, that the benefit of CBDCs is that they are backed by the government, as they are simply a digital representation of the fiat money we are all familiar with.

She did emphasize, though, that the new CBDC is not meant to replace existing currencies or banknotes in circulation. Nonetheless, it would be a strategic alternative to conventional payment methods.

The Bank of Mexico is collaborating with the Bank of International Settlements to create its CBDC, but the path ahead is not without obstacles. There is still a lot of work to be done. Indira Kempis, a pro-bitcoin lawmaker, recently submitted legislation that would incorporate a CBDC into the legal framework, paving the door for its effective deployment.