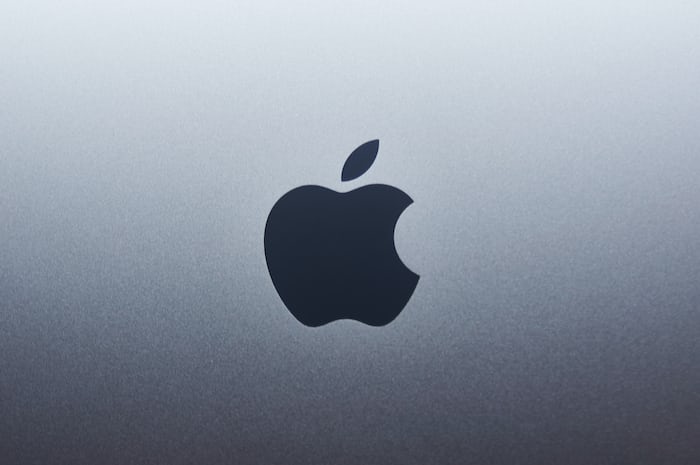 Brian Armstrong, CEO of Coinbase, believes that in the future, phone manufacturers would design devices with bitcoin capabilities in mind. However, the CEO has stated that Apple, one of the most well-known smartphone manufacturers, is still unfriendly to the crypto business.

Coinbase CEO Brian Armstrong was interviewed on a Superteam podcast four days ago while in India, where he chastised Apple for being restrictive in its policies towards crypto apps in general and Coinbase in particular. Armstrong claims that Apple has disabled key features designed for the Coinbase app, claiming that the corporation is still wary of the nascent market.

“Apple so far has not really played nice with crypto, they’ve actually banned a bunch of features that we would like to have in the app, but they just won’t allow it … so there’s potential antitrust issues there,” said the Coinbase CEO.

While addressing the idea of Coinbase producing hardware wallets, the crypto CEO made this statement. According to Armstrong, a scenario in which cryptocurrency investors would wish to carry an extra device for their digital assets was improbable. However, Armstrong feels that, with smartphones in practically everyone's hands, smartphones created with crypto-specific capabilities are the more likely scenario.

“There’s going to have to be crypto-compatible phones that I think could actually become quite popular in the future,” said Armstrong.

The CEO of Coinbase has previously spoken out against the internet giant. Armstrong made similar claims in 2020, accusing Apple of stifling crypto innovation and harming the crypto user experience on iOS due to a fear of competition. At the time, Armstrong stated that the restricted functionality of crypto apps was due to Apple's constraints, not than developer inefficiencies.

India's Expansion and Its Challenges

At the time, Armstrong's presence in India coincided with Coinbase's efforts to grow its business in the vast country. At the time, the exchange, which is one of the world's largest, announced ambitions to hire 1000 people in the country while simultaneously increasing its investment.

However, the increasingly unfriendly regulatory environment that surrounds the country's crypto sector may make the procedure tough. Because the government continues to prohibit exchanges from using the UPI payment instrument, the exchange has resorted to prevent consumers in the country from acquiring cryptocurrencies using money.