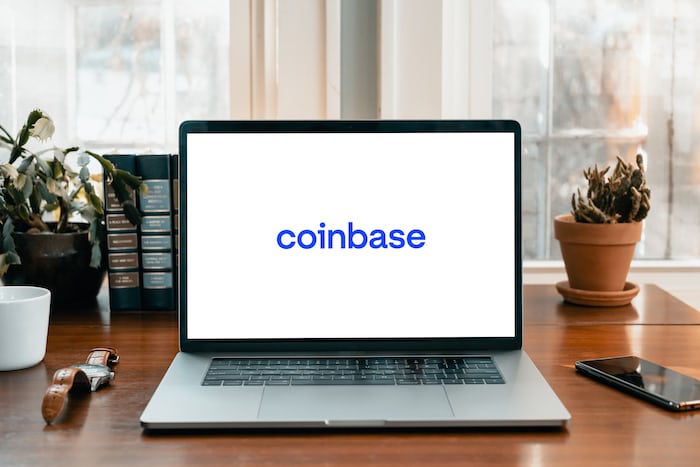 Coinbase is facing a lawsuit after customers claimed to have lost millions of dollars as a result of the crypto exchange's role in trading and marketing the gyen stablecoin.

Kenneth Donovan and Hussies Kassfy filed a potential class-action lawsuit on Tuesday. They claim that the major US crypto exchange misled customers about the yen's stability.

They claim that the stablecoin's issuer, GMO-Z Trust, and Coinbase advertised the gyen as being tied 1:1 to the Japanese yen, while knowing that the peg was prone to breaking. This information was allegedly hidden from investors, according to those involved in the complaint.

Coinbase lost its peg shortly after it began trading the ethereum-based gyen. The price soared to several times the value of the Japanese yen before plummeting dramatically.

Following this, Coinbase chose to suspend client accounts and disable stablecoin trading. The decision was made due to technical challenges and unusual market conditions, according to the exchange.

"investors placed orders believing the coin’s value was, as advertised, equal to the yen, but the tokens they were purchasing were worth up to seven times more than the yen," according to the complaint.

"just as suddenly, the gyen’s value plunged back to the pag, falling 80% in one day," the complainant continued.

To make matters worse, "after the yen's value plummeted, Coinbase compounded the damage by limiting many customers' ability to sell the asset, then abruptly suspending all trading of the unit without explanation."

The action, which was filed in Northern California district court, names GMO-Z Trust as a defendant alongside Coinbase Global and Coinbase Inc.