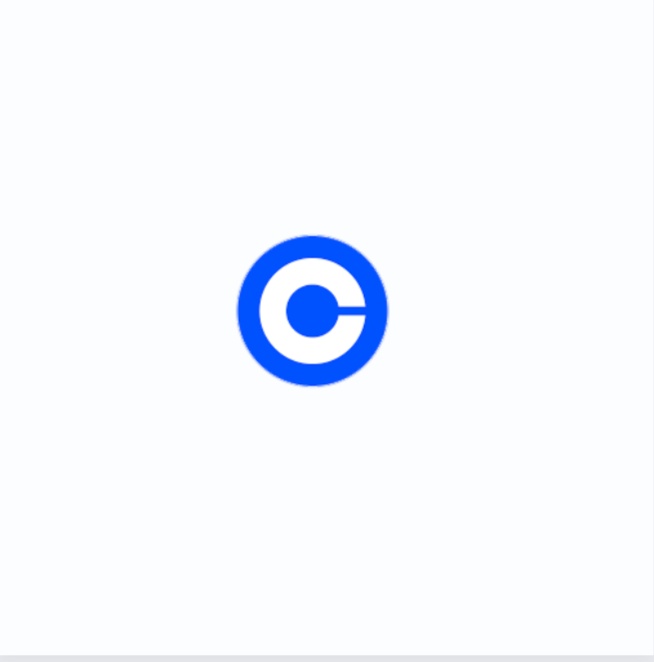 NFT collectors can finally visit the Coinbase non-fungible token platform, a Web3 marketplace for such collectibles, after months of waiting. The beta version went live on Tuesday, and while only beta testers chosen from the queue can create profiles to transact NFTs at this time, the site is open to anyone who wants to check out Coinbase's initial take on the market.

A Marketplace That Isn't Just for NFT Transactions

Since the newly-launched marketplace is still in beta, Coinbase will progressively allow more users to utilize it, according to the blog post. Coinbase tweeted that the beta version is currently fee-free.

Users can choose which NFTs they want to display on their profile by connecting any self-custody wallet. The platform's user experience is similar to that of Meta's Instagram, which will soon include NFT transactions and displays.

Coinbase's new marketplace is more than "just buying and selling," according to the company. Instead, it's a socially active community centered on producers and collectors.

To further this purpose, the largest US exchange has created a UI that lets users to follow other users' profiles and start dialogues by directly commenting on NFTs. Meanwhile, users can upvote or downvote remarks as conversations progress, a feature that mimics that of social networking platforms.

What Will Happen Next?

Despite the fact that the marketplace currently only sells NFT collections produced on the Ethereum blockchain, Coinbase stated that in the future, consumers would be able to purchase digital collectibles from other blockchains. People can now buy NFTs with their Coinbase accounts or credit cards, which should help the asset become more widely accepted.

The corporation has stated its desire to penetrate deep into the creator economy, promising to pay creator royalties for talents on the market. In addition, the crypto behemoth promises to offer more decentralized solutions in order to transform the platform into a web 3 decentralized arena.