Coinbase To Acquire Turkish Crypto Exchange BTCTurk For Negotiated $3.2B 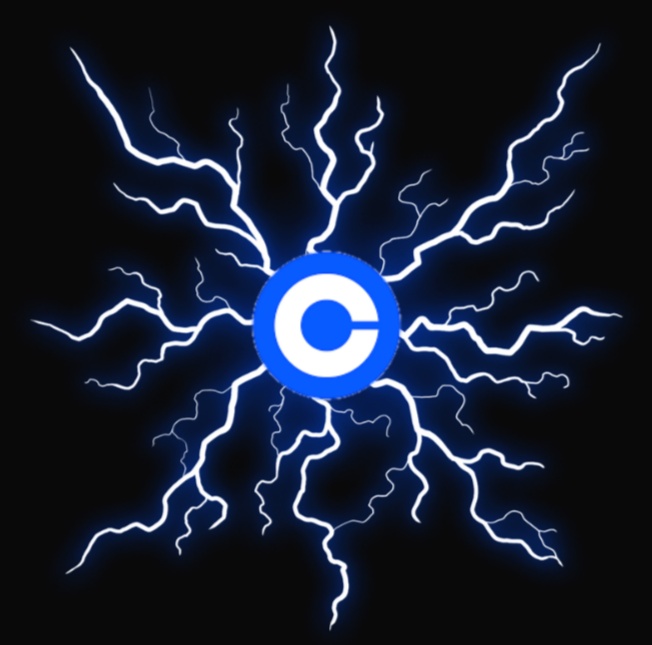 Coinbase's dominance in Turkey is expected to be cemented as a result of the purchase, which was earlier valued at $5 billion. Coinbase, the world's second-largest cryptocurrency exchange, will take control of BTCTurk, a nine-year-old Turkish exchange, beginning in May. It's taken a long time, but the deal has finally been reached for $3.2 billion, down from the original $5 billion price tag.

Coinbase is getting ready to expand its user base.

It was Turkey's first bitcoin exchange when it debuted in 2013. It currently has agreements in place with seven major Turkish banks, allowing money to be transferred through them. Turkish Lira transactions totaled $116 billion last year, according to the exchange's annual report. Furthermore, by acquiring BTCTurk, Coinbase will be able to enter the country, which has a lot of crypto activity, for the first time.

Last year, cryptocurrency investors profited about $4.5 billion, making the Philippines the sixth-largest country in terms of profitability. In addition to acquisitions, Coinbase recently launched a beta version of its own NFT marketplace and plans to launch it officially soon. Furthermore, this illustrates Coinbase's ardent goal to become the world's greatest bitcoin exchange, surpassing all others.

Because the market is showing indications of recovery, now is a good moment to close the deal. On a bigger scale, though, it is hard to anticipate where things will go. The market has had a difficult few weeks, failing to break through the $2 trillion barrier since the beginning of the year.