Could A Cardano, BTC, and DOGE-based Twitter Rival By Elon Musk and Hoskinson Be The Next Big Thing? 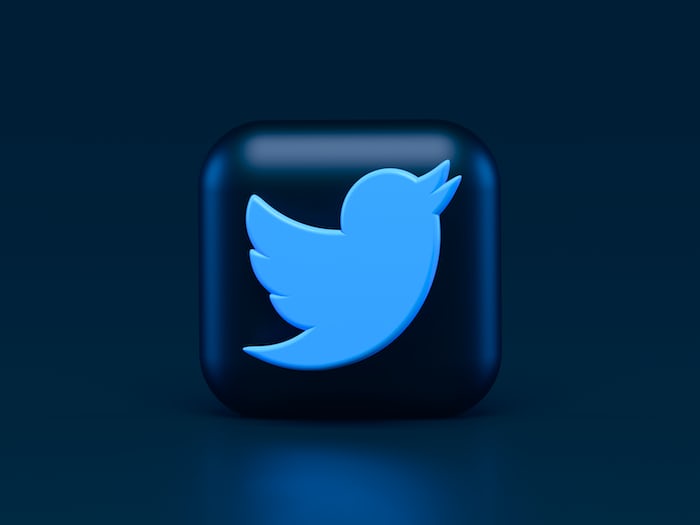 If Elon Musk's offer to buy Twitter for $54.20 per share is denied, Cardano founder Charles Hoskinson has proposed developing a decentralized Twitter replacement with Tesla and SpaceX CEO Elon Musk.

Overall, Charles Hoskinson and Elon Musk are major figures in the crypto realm. Could a Twitter alternative based on BTC, DOGE, and ADA be the next big thing?

Elon Musk, who has over 82 million Twitter followers, increased the price of Dogecoin and bitcoin several times before deciding that the flagship cryptocurrency's carbon footprint was a bad fit for Tesla's clean energy-friendly model.

Now, the world's richest person has offered to buy Twitter for $43 billion, citing the importance of free expression and the need for the firm to be taken private in order to undergo required improvements.

If Musk doesn't get to own Twitter, Cardano's Hoskinson is willing to collaborate with him to create a new decentralized version of the social media platform. Hoskinson hinted that a cross-chain between bitcoin (BTC), dogecoin (DOGE), and cardano would be built in order for the platform to be genuinely decentralized (ADA).

Interestingly, Hoskinson left out his past crypto project, Ethereum, the world's second-most valuable blockchain. Despite the fact that Cardano is comparable to Ethereum in that it was designed as a platform for smart contracts and blockchain programming, his ambition for Cardano was a little different. He intended cardano to be underpinned by strong scientific data and mathematical optimizations in particular.

Meanwhile, Musk has yet to respond to Hoskinson's offer of an alternative Twitter account. And the proposed idea is already being mocked by members of the crypto community.

Will The Upcoming Major Hard Fork Give ADA Price A Much-Needed Boost?

Cardano, in particular, is preparing for the Vasil hard fork, which is set to take place in June. The upgrade is a major step forward for Cardano and will provide a number of new functionalities, including pipelining. By upgrading the consensus layer and boosting the budget, diffusion pipelining will make the Cardano blockchain more scalable, allowing for faster block propagation and validation times.

Other functionalities coming with the June hard fork include reference inputs, script referencing, and inline datum, as Cardano hopes to substantially improve the developer experience for projects built on the network.

Despite Hoskinson's assertion that the impending Vasil hard fork is "one of the most important updates we’ve done in a long time", the price of ADA has remained relatively unaltered. According to CoinMarketCap data, the crypto coin is currently trading for $0.9547, up 0.18 percent in the previous 24 hours.