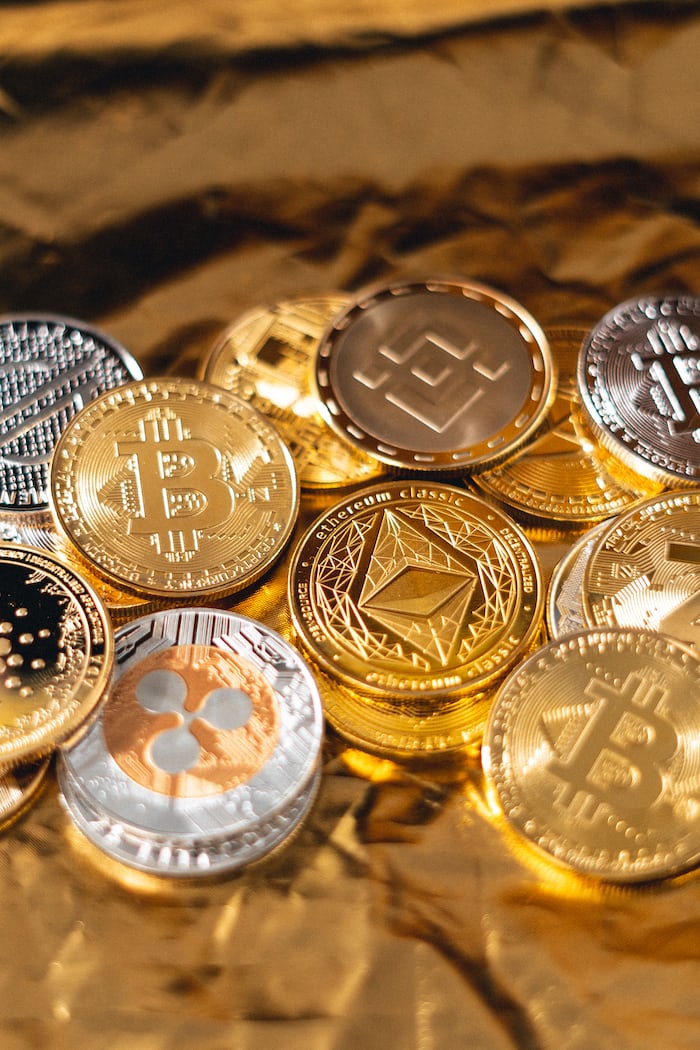 According to reports, Yoon Seok-youl's administration would adopt crypto-friendly laws in 2023.

According to reports, South Korea's new administration will complete the legal framework for the local digital asset ecosystem next year and put it into effect in 2024. The bill will strive to integrate cryptocurrencies such as bitcoin into the country's institutional system.

The regulators have also approved the Bank of Korea's plans to start a CBDC in 2023.

Only two months after Yoon Seok-youl was elected president of South Korea, his administration addressed the bitcoin industry. According to local reports, the government will pass the Digital Assets Basic Act in 2023, ensuring that crypto is fully regulated in the country.

The proposal should integrate bitcoin and other cryptocurrencies into the country's institutional framework, providing domestic investors with more protection when dealing with the asset class.

Before formally adopting the legislation, Korean officials promised to collaborate with the Bank of International Settlements (BIS), the Financial Stability Board (FSB), as well as American and European watchdogs.

“We will strengthen the link between digital asset trading accounts and banks by expanding financial institutions that provide real-time verification services for virtual asset transactions,” stated by a government official.

The newly-elected ruling body also mentioned CBDCs, as the administration will approve the central bank's plan to issue a digital won next year. The Bank of Korea announced in January 2022 that the first phase of its CBDC testing program had been completed and that the second phase was already underway.

Following that, the government intends to give instructions on the use of non-fungible tokens and initial coin offerings (ICOs).

Crypto and the New President

During his presidential campaign, Yoon Seok-yuol showed his support for the digital asset sector by announcing plans to legalize initial coin offerings (ICOs).

He later promised to modify the country's crypto tax regulations, suggesting that persons should be taxed if their annual gains from such investments exceed $40,000. The taxes threshold is currently set at $2,000.

The leader's approach to making South Korea a center of the crypto business, according to Anndy Lian, Chairman of BigONE Exchange:

According to a recent study, Koreans are interested in the digital asset market. The most popular cryptocurrency is bitcoin, which locals possess in the amount of $5 billion (calculated at the end of April). With $4.8 billion, Ripple came in second, while Ether had received $4.5 billion from investors.