Cryptoassets could be seized to stop crime, UK government says 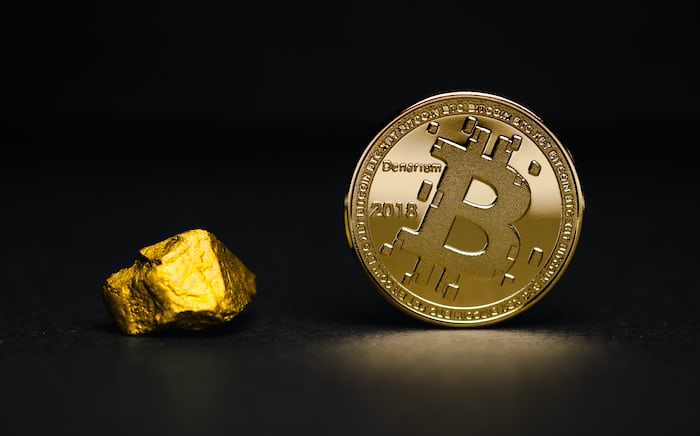 The British government suggested on Thursday that cryptoassets might be seized to help battle economic crime, but the proposal fell short of the drastic change demanded by legislators, who want a single crime-fighting agency.

Scams involving banking and the internet have increased dramatically in the United Kingdom, particularly since the COVID-19 outbreak. find out more.

In response to a parliamentary inquiry into economic crime, the administration stated that it will introduce legislation to allow cryptoassets to be confiscated and recovered more rapidly as soon as parliamentary time permits.

"In particular, (we propose) the development of a civil forfeiture power to limit the risk posed by people who cannot be punished but use their funds to continue criminality," the government told the Treasury Select Committee in parliament.

The panel proposed creating a single organization to combat economic crime to replace a "bewildering" multitude of institutions, but the administration insisted that its multi-agency system was the best.

"It allows us to differentiate between different sorts of criminality," the government stated, adding that public-sector fraud required a different reaction than schemes perpetrated by individuals or corporations.

In a statement, TSC Chair Mel Stride said, "This could be a big squandered opportunity."

The government has already endorsed a recommendation that requires online platforms such as Google and Facebook to take aggressive steps to combat fraudulent financial product advertising, but the legislation will take time to adopt and execute.

"Now is the time for online platforms to step up and take down these fake ads," Stride added.

Google has already pledged to only accept financial promotions from organizations that are authorized by the Financial Conduct Authority, and Facebook owner Meta is expected to follow suit later this year.

The investigation advised that online platforms be required to assist clients who have been scammed, a step that the government is considering.