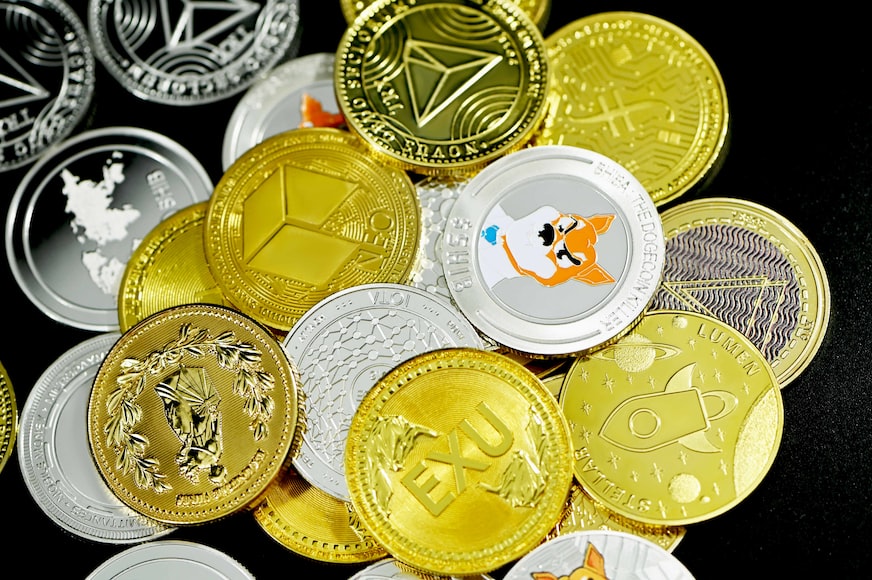 Andre Cronje, a DeFi architect, has urged for further controls on the cryptocurrency business to protect investors.

Cronje is a proponent of tighter crypto regulations.

Andre Cronje wrote a Medium essay today titled "The Rise and Fall of Crypto Culture," in which he highlighted why crypto legislation is necessary to safeguard investors rather than to prevent fraud.

Cronje likened cryptocurrency to the early days of monetary policy, when progress was made by trial and error. He believes the crypto community is repeating prior mistakes rather than doing things better.

Yearn Finance's creator and Fantom Foundation technical adviser stated that he has long been a supporter of the crypto ethos, which includes self-sovereignty, self-custody, and self-empowerment. Cryptoculture is on the other end of the spectrum, and it's all about wealth, enrichment, and ego. Cronje believes that crypto culture is currently rife in the crypto and blockchain industries. He joked, "Crypto culture has strangled crypto ethos."

Cronje, who left DeFi in early March, says he has no plans to return to the crypto sector in its current state, which he describes as "badlands." However, he believes that in the future, a new blockchain economy based on trust rather than greed would develop. And he's ecstatic about it.

Cronje's views on crypto regulation come as the crypto market is undergoing a large sell-off, owing to gloomy macroeconomic mood and mounting fears of a US recession. Bitcoin fell below a crucial support level of $40,000 earlier today, reaching its lowest level in in a month.

In recent months, the industry has also been hit by a slew of rug pulls and security breaches, the most recent of which being the Sunday flash loan attack on Ethereum-based stablecoin system Beanstalk.