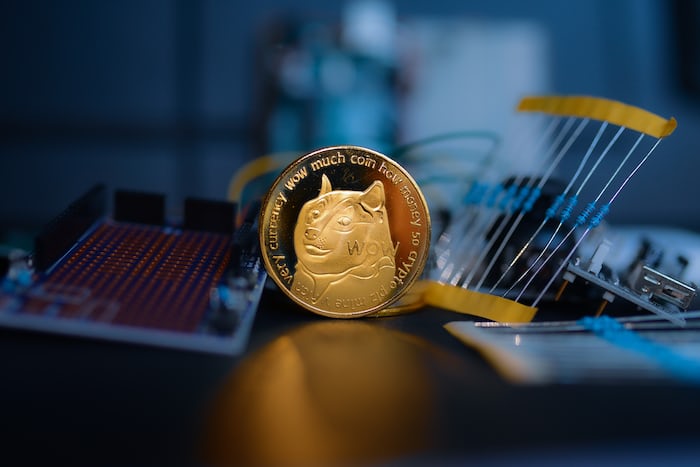 The Dogecoin Foundation rushed to Twitter to announce that MyDoge has given it a hefty tip of one million DOGE, which is worth roughly $140,000.

“Wow! Speechless! Thank you @MyDogeOfficial for this incredibly generous 1,000,000 Dogecoin tip! It’s been amazing to see the community re-energized this past year and projects like yours spring up. We love everything you’ve been doing!,” Dogecoin Foundation said.

According to MyDoge, the donation was made as part of a larger attempt to make DOGE the people's money, which can only be accomplished with considerable changes.

“We hope other shibes join us in helping support their mission to make $doge the people’s currency and Do Only Good Everyday. #MyDogeTip1M,” MyDoge noted in its announcement.

Is Dogecoin on the verge of becoming the People's Currency?

Following its widespread popularity across numerous parts of the world, Dogecoin has been projected to become the people's money.

The popular memecoin, which began as an internet joke, debuted in 2013 and has since been used as a means of payment and investment.

Elon Musk, the founder of Tesla, and Mark Cuban, the current owner of the NBA team Dallas Mavericks, have both endorsed the cryptocurrency.

While many people dream of the day when Dogecoin becomes the people's money, Vladimir Tenev, co-founder of Robinhood, has identified some key areas where the cryptocurrency's creators must improve in order to achieve this aim.

Dogecoin developers, according to Tenev, need to increase transaction block size to up to 10 GB in order for DOGE to compete with Visa's top payment network.

Tenev also stated that the coin's creators must come up with a set total supply in order to increase the token's value.

Meanwhile, Tenev's offer did not sit well with Jack Dorsey, Twitter's previous CEO, and the two had a verbal sparring match.