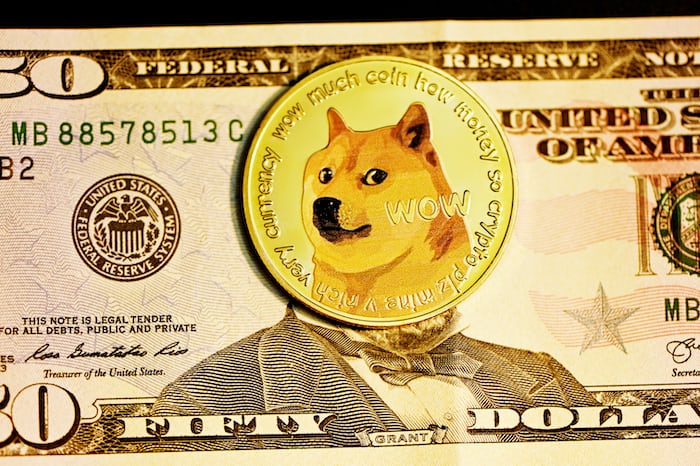 Shibetoshi Nakamoto, the pseudonymous founder of Dogecoin, indicated in a recent tweet that constructing a token bridge between DOGE and Ethereum will increase the meme coin's utility.

The effort, according to the Dogecoin founder, will allow non-fungible token (NFT) markets such as OpenSea to accept the cryptocurrency as payment for various digital items featured on the platform.

Shibetoshi Nakamoto revealed that the bridge would allow DOGE to be converted to Wrapped Dogecoin and back, allowing the meme coin to be used as payment for web 3.0 assets.

“If dogecoin (in the form of wrapped dogecoin) can be seen in a Metamask wallet, websites can be built to read your wallet, determine that you have dogecoin, and unlock specific features for dogecoin holders. Tons of possibilities,” Nakamoto added.

Non-fungible tokens have gotten a lot of press recently, with billions of dollars changing hands on various NFT exchanges. As the popularity of NFTs grows, more digital collectibles are being released by a variety of retailers.

It's worth noting that for non-fungible tokens created on the Ethereum network, the preferred coin payment is ETH.

A converter bridge between DOGE and ETH, on the other hand, will allow the memecoin to be used as payment for digital collectibles on the Ethereum network.

Other Ideas for Increasing DOGE Utility

More companies accepting the cryptocurrency, as well as the inclusion of the memecoin in Twitter's tipping function, will increase its utility.

“First one definitely, second is nice to have and third isn’t needed IMO.”

Shibetoshi Nakamoto has been campaigning for more ways to increase Dogecoin's utility, which he believes would cause the cryptocurrency's value to skyrocket.

The Dogecoin pseudonymous founder urged the microblogging platform's team to include DOGE to its tipping feature earlier this month.