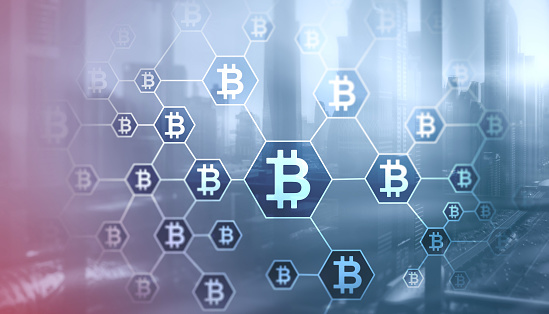 The Dubai government has announced the formation of a task force to monitor recent breakthroughs in the digital economy and to capitalize on opportunities within the metaverse after analyzing major technology trends.

Counting on the Growth of the Digital Economy

This task force wants to establish virtual equivalents for 42,000 positions using metaverse technology, increase resident surgeon productivity by 230 percent, and increase engineering output by 30 percent. As the Web3, and the metaverse expand, the rising emirate will be able to "generate business opportunities beyond its physical borders," according to Oman Bin Sultan Al Olama, Chairman of the Digital Economy Chamber of Dubai.

The change will allow for a deeper understanding of reality and the exploration of new ideas that will help Dubai and the UAE develop a brighter future while also optimizing present business opportunities. An executive committee has began work on the Dubai Metaverse Strategy's key targets, which are to increase Dubai's annual GDP by 1% and its economic development by $4 billion by 2030.

The money generated by the metaverse is expected to increase from $180 billion to $400 billion by 2025. While recognizing implementation challenges and opportunities, the committee's current focus is on building a legal framework that serves the demands of all sectors. Dubai's Virtual Assets Regulatory Authority (VARA) became the first regulatory authority to enter the fast rising Web 3.0 industry with the opening of its MetaHQ earlier this month.