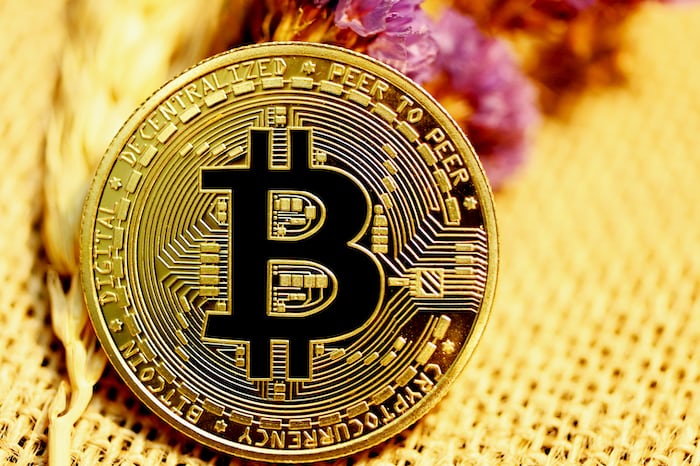 El Salvador's president, Nayib Bukele, made some forecasts about the BTC market sector earlier this year. Some of his forecasts included BTC reaching $100k and BTC being legal money in two more nations. "(a couple of months) all predictions still on the play," Bukele tweeted three months later, referring to his January 2022 forecasts.

As a result, his projections are unfounded. Others also accused him of not understanding how the Bitcoin price moves.

While many crypto market experts have forecast that BTC's price will rise this year, it is vital to note that. Most observers believe it will take at least two years for the price of bitcoin to trade and settle around the $100,000 mark.

BTC has become legal tender in the Central African Republic for the second time.

In response to Bukele's second prediction for BTC this year, one country (the Central African Republic, CAR) has declared BTC to be legal tender.

On April 27, the country's president (Faustin-Archange Touadera) made the announcement. With this official declaration, the CAR becomes the first African country and the second country in the world to accept BTC as legal tender.

The move was described as "opening up new options for central African nationals" in the official release. According to a Reuters report, the Central African Republic did not notify the Bank of Central African States (BEAC) before adopting Bitcoin.

The BEAC, however, will publish an official statement soon, according to the spokesperson. The BEAC is in charge of the CFA Franc, which is the currency of six African countries, including the Central African Republic.

Some African countries, such as Nigeria, Tanzania, South Africa, and Ghana, are contemplating employing blockchain technology in various ways. However, none of them has yet to discuss the possibility of BTC becoming a legal tender.

Predictions have been postponed in the past.

Bukele was intended to give a big surprise at the Miami Bitcoin conference in April 2022, but he had to cancel owing to the war in El Salvador against criminal gangs.