Emmanuel Macron on crypto: 'I don't believe in a self-regulated financial sector' 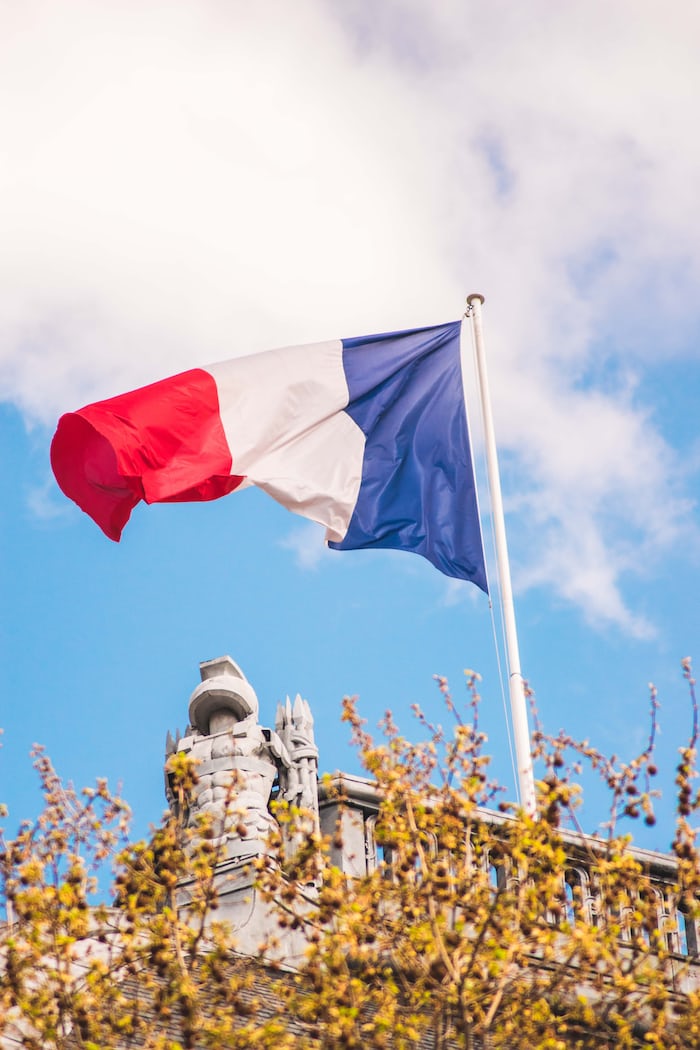 Emmanuel Macron, the incumbent president of the Republic, sat down with local media only days before the second round of France's crucial presidential election to offer his ideas on the digital economy, a topic on which he hasn't talked much previously. Macron reaffirmed his support for a pan-European approach to financial technology regulation, while highlighting the sector's importance.

The interview with The Big Wale, a French website, took place on Friday, two days before Macron's runoff election against right-wing populist Marine Le Pen. Macron is anticipated to win, according to most polls, but the margin will be razor-thin. In the second round of the 2017 election, he defeated Le Pen with 66.1 percent of the vote.

In response to a series of questions about the digital economy, Web 3.0, and cryptocurrency, the incumbent president maintained his usual cautious approach to innovation:

“It represents [...] an opportunity not to be missed [...] for France and Europe to lead the future generations of the web. But it is also a social and societal challenge.”

During Macron's presidency, the number of French unicorn firms (private startups valued at $1 billion or more) surged from three to 26, while overall investment in French startups increased fivefold. He also suggested that by 2030, the goal should be to have 100 unicorn firms in France and ten European giants.

Macron suggested that one method to accomplish this would be to extend coding education in public schools in order to train 400,000 to 500,000 new developers over the next five years.

The president further expanded on his prior remarks about the "European metaverse," saying that European players must not rely on American or Chinese technical behemoths to "perfect the technological building blocks linked with Web3." He claimed that Europe had an advantage in the nonfungible token (NFT) market because of its vast cultural legacy. Macron stated:

“We cannot consider our cultural policy without this revolution. I want our main cultural institutions to develop an NFT policy, by promoting, disseminating and protecting the digital twins or variations of their physical collections.”

Macron backed the present approach (and the MiCA framework in particular) in response to the European Parliament's recent crypto laws, emphasizing that the new rules should not stifle innovation:

“I don't believe in a self-regulated financial sector. This would be neither sustainable nor democratic. It is up to the public authorities to define the right conditions to allow the sector to develop in confidence while encouraging innovation.”

The 44-year-old senator also spoke out in support of the digital euro initiative, which has recently faced public opposition.