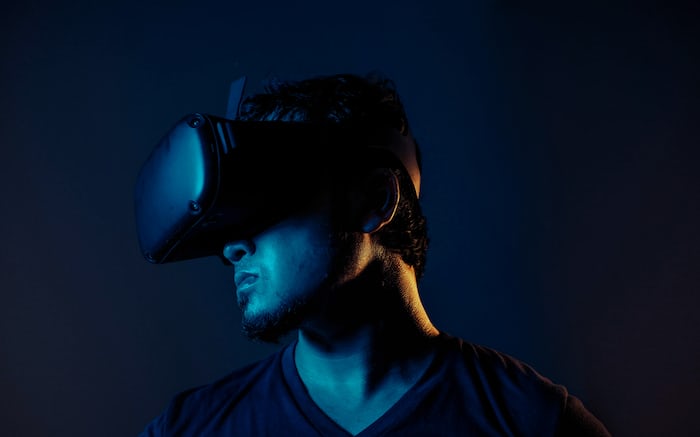 Epic Games has raised $2 billion in a fundraising round. The investment from Sony and KIRKBI, the LEGO Group's parent company, will go toward creating a family-friendly metaverse.

Epic Games Embarks On A $2 Billion Investment Into The Metaverse

Epic Games is best known for creating the popular battle royale game Fortnite, in which 100 people compete against each other in a sandbox-like setting until only one person remains. It is also the creator of the Unreal game engine.

Epic Games announced on Monday that it has received investment from Sony and KIRKBI Investments, the group behind the LEGO Group, to back its aim to create for the metaverse in a blog post on their website. The gaming industry just announced a cooperation with LEGO for this purpose last week. Epic Games recently released a statement stating that the companies involved intend to develop an experience that emphasizes the connectivity between the physical and digital worlds.

Both Sony and KIRKBI have pledged $1 billion to the cause. Epic Games will be valued at $31.5 billion as a result of the investment.

“As a creative entertainment company, we are thrilled to invest in Epic to deepen our relationship in the metaverse field, a space where creators and users share their time,” said the head of the Sony Group Corporation, Kenichiro Yoshida. Speaking more on the investment, Yoshida said, “We are also confident that Epic’s expertise, including their powerful game engine, combined with Sony’s technologies, will accelerate our various efforts such as the development of new digital fan experiences in sports and our virtual production initiatives.”

According to the statement, KIRKBI CEO Søren Thorup Sørensen, also said, “A proportion of our investments is focused on trends we believe will impact the future world that we and our children will live in. This investment will accelerate our engagement in the world of digital play, and we are pleased to be investing in Epic Games to support their continued growth journey, with a long-term focus toward the future metaverse.”

All parties engaged, according to Epic Games CEO Tim Sweeney, have the same vision for the future of entertainment. Sweeney went on to say that the funding would help accelerate the creation of a metaverse where gamers may have a joyful and immersive experience.

Everyone is vying for a piece of the metaverse pie.

Last year, Morgan Stanley predicted that the metaverse will be the next topic for a blockchain bull run. The prediction came less than a month after Facebook, now known as Meta, underwent a makeover to emphasize the company's new focus on developing technology that supports the ecosystem.

While Meta was not the first to propose the concept of a metaverse, its rebranding has brought the concept to the forefront. Fashion, gambling, and even traditional finance are among the industries that have taken note. Last Monday, multinational bank HSBC announced the formation of a fund for its Asian clients to invest in attractive metaverse opportunities.