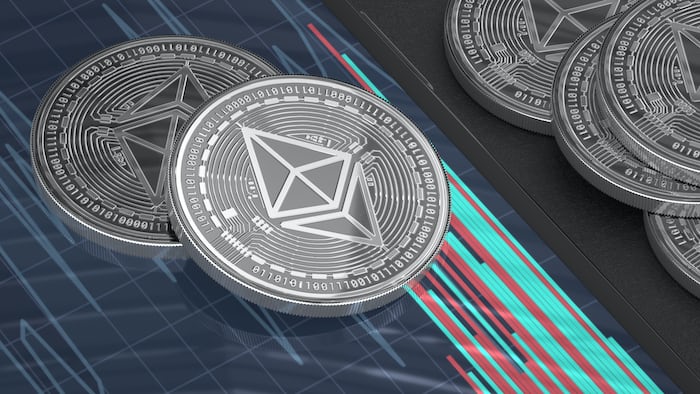 The Ethereum Foundation, the non-profit behind the world's largest smart contract network, has released its financial report for 2021. The report, which is barely bedtime reading, details the amount of money spent on research and development as the non-profit prepared for the "Merge," as well as its current treasury holdings after selling ETH at the very top.

The Ethereum Foundation owns around 0.3 percent of the total supply of ETH.

On Monday, the Ethereum Foundation released a 28-page report aimed at increasing openness and sharing its objectives with ethereum investors. According to the report, the organization's total holdings were $1.6 billion as of March 31, 2022. Only $300 million was invested in non-crypto currency ventures, whereas crypto accounted for the majority of the treasury.

The Foundation holds $1.3 billion in ETH, accounting for almost 0.3 percent of the total supply of the cryptocurrency. According to the research, they use a conservative management policy that ensures the firm has the resources to fund its goals even if the market is experiencing a prolonged downturn.

The EF spent around $48 million on a variety of projects last year, including second-layer research and development, Zero-Knowledge (ZK) R&D, community development, and ethereum mainnet development, according to the report. Despite the successful execution of the Shadow hard fork, an ethereum core engineer recently stated that the much-anticipated Merge has been put out to Q3 2022.

According to the report, about $20 million was spent on grants, third-party funding, and sponsorships through the Foundation's Ecosystem Support Program.

The EF explains why it sold ETH at the top of the market.

The Ethereum Foundation went on to explain why it sold ether in order to diversify its non-crypto holdings. The EF explained that it sold amid parabolic rallies in the ETH market in order to provide a large security buffer for its core budget.

The Foundation has previously been chastised for selling ETH at market peaks, such as during the 2017 bull run, the May 2021 record rally, and again during the November upsurge. The unusual timing has sparked talk about probable insider trading at the EF.

However, the non-profit continues to keep a massive amount of ether because it believes in the long-term potential of the world's second-largest cryptocurrency by market capitalization.