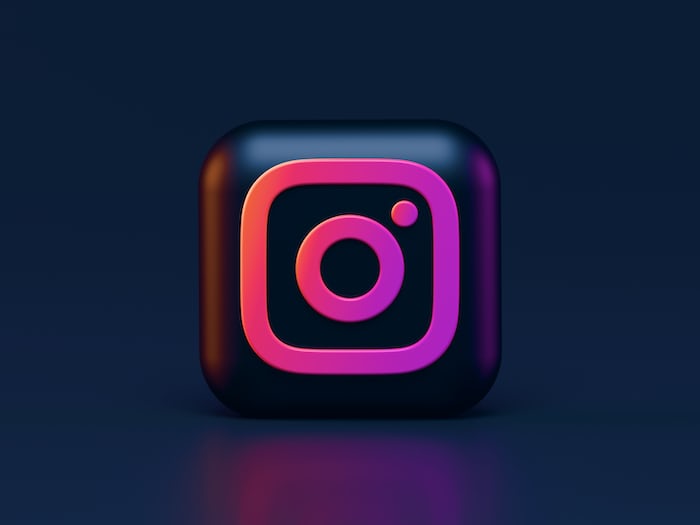 Since reaching center stage in 2021, NFTs have grown in cultural meaning and relevance, resulting in widespread adoption and integration. A long-awaited integration of NFTs with social media platforms such as Instagram and Facebook is also on the way.

NFT Integration on Instagram Is Closer Than You Think

Instagram, according to confirmed rumors, is planning to support Ethereum, Solana, Polygon, and Flow blockchain NFTs. Mark Zuckerberg, the CEO of Meta, has stated that the platform will begin testing digital collectibles on Instagram this week.

The platform's intended integration of NFTs has been reported before, but the current revelation suggests that the long-awaited integration of the digital collectibles may be closer than we believe. The first sign that the social media companies were considering integrating NFTs on their platforms came in June 2021, when Allessandro Paluzzi, an Italian smartphone developer, revealed that Instagram was considering it.

In March, Mark Zuckerberg, the CEO of Instagram's parent company, Meta, hinted that NFT capability would be available in the future months without specifying a schedule or how it would work.

Meta's pilot test will be offered to a select group of NFT fans in the United States.

Meanwhile, the report reveals that Instagram will provide support for popular crypto wallets, which will allow the platform to validate NFT ownership. In addition, as per the report, users will be able to use NFTs as profile pictures, share them in posts, and tag the NFT creators. Unlike Twitter which initially required users to pay to use NFTs as profile pictures, Instagram will reportedly offer these features to users for free.

The Evolution Of NFTs And The Importance Of Instagram Adoption

NFTs have been evolving since they started gaining traction in 2021. They are now considered in some settings as more than just digital accessories or art, and as a badge of prestige, a sort of membership ID, or even tools to capture and share historical happenings, such as the war in Ukraine.

While the NFT space has hit several roadblocks in 2022, the technology's adoption isn't slowing down. As previously reported by a news source, the NFT market saw record secondary sales in the first quarter of 2022.

Furthermore, more companies across industries are embracing the technology to transform the way online communities are created, with financial managers VanEck being the most recent to announce intentions to issue community-based NFTs.

With over 3 billion active monthly users on Instagram and Facebook, Meta's integration of NFTs is likely to bring the notion of NFTs to an even bigger audience.