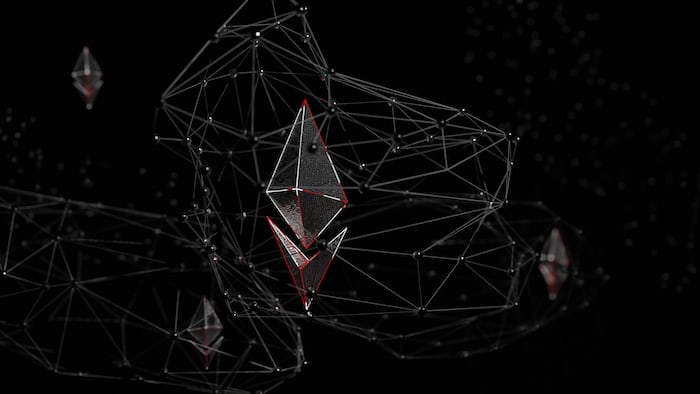 For the Ethereum community, the Merge represents the end of a long journey. As anticipation for the so-called Merge grows, Ethereum Foundation engineer Tim Beiko has hinted that fans will have to wait a few months longer.

In June, there will be no Ethereum merger.

For those unfamiliar with Ethereum, the Merge is the long-awaited changeover from proof-of-work (PoW) to proof-of-stake consensus (PoS). The Merge is seen as a huge step forward for Ethereum, as it will reduce the network's environmental effect while also making transactions faster and cheaper. This is because the second-largest blockchain's security will be based on staked tokens rather than reportedly power-hungry mining equipment in the next phase.

The mainnet and Beacon Chain proof-of-stake system were supposed to converge in the second quarter of this year. Tim Beiko, on the other hand, said that it has been moved out to Q3/2022. In a Tuesday tweet, the main ETH developer said, "It won't be June, but likely in the few months after."

Beiko went on to say that Ethereum's current computation-intensive PoW is nearing the end of its life cycle. "At this time, I would _strongly_ advise not investing more in mining equipment," he remarked in response to a miner who goes by the online handle TripleSack, because ETH mining will soon become outdated.

Beiko's declaration that the Merge will be pushed farther comes as no surprise to long-time Ether enthusiasts.

Since 2016, there have been plans in the works for a multi-stage transition to PoS. Ethereum co-creator Vitalik Buterin famously stated at the time that the shift would happen very quickly. While Ethereum core developers have not provided a specific release date for the Merge, all predicted dates have been repeatedly postponed, owing in part to the update's size and complexity.

Some Ethereum miners aren't ready for the switch to PoS yet.

It's a significant achievement for Ethereum. However, not everyone believes that in the second half of 2022, developers will be able to switch the mainnet from a PoW to a PoS paradigm. According to a spokesman for Flexpool, the world's sixth-largest ether mining pool, the Merge is unlikely to happen until next year.

Flexpool also claimed that it plans to "dedicate our developers to the merge testnets once they become public and do our best to find flaws so that the merge is delayed even more." The pool has made significant investments in Ethereum mining. It's no surprise that they wish to keep the Ethereum network on the proof-of-work basis for as long as feasible.