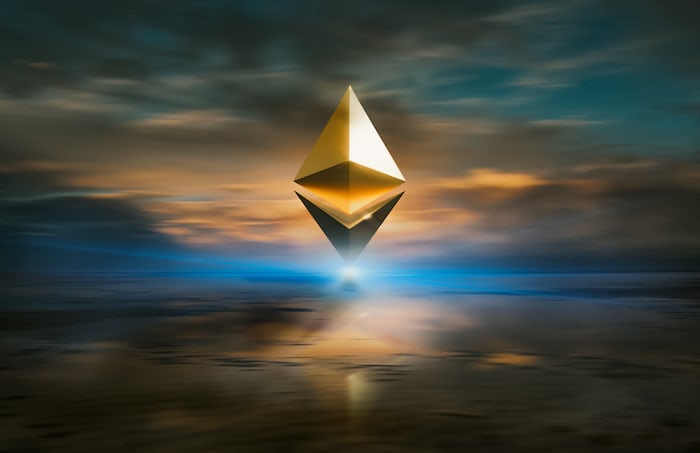 Despite the fact that Ethereum supporters have reason to rejoice with the upcoming Proof-of-Stake Merge, a few roadblocks appear to be impeding the network's advancement.

"Merge" has been postponed.

Beiko, who works at the Ethereum Foundation as a Coordinator for Developer Calls, made the announcement after Ethereum developers successfully launched the first mainnet "shadow fork" - a practice run before the switch in consensus procedures.

The news of the postponing surprised many who had expected the "merge" to happen in Q2, and it is one of numerous deferrals by the Ethereum foundation dating back to 2019.

On Friday, Beiko further dampened Ethereum supporters' spirits by stating that the merger will not significantly cut gas fees. The developer told Laura Shin, host of the unchained podcast, that while the merger may enhance Ethereum's throughput by 9%, it would only result in "slightly" lower gas fees.

He did say, though, that while they were working on pro-tem initiatives to deal with the high gas fees before the merger, they would be establishing "full sharding infrastructure" after the merger to cope with the ongoing charge issue.

While most Ethereum gas prices from ZK rollup transactions are consumed when storing data on the parent layer, sharding comprises dividing the database into smaller chunks (shards), lowering the gas fee and processing time dramatically.

In Time For A Market Drop In Ethereum

However, other crypto supporters believe that the Merge delay, as well as the unsettling news about Ethereum's gas pricing, may pave the way for rival networks to advance more quickly. From many corners, including 3AC's Zhu Su, Ethereum has already gotten a lot of criticism for its high transaction costs and long time to merge. According to a well-known crypto pundit, layer-1 networks like Cardano, Solana, and Avalanche, among others, might quickly catch up to Ethereum's market cap.

Cardano, for example, is already buzzing with development activity as its user base grows. In terms of transaction fees, the network has already surpassed Ethereum, giving it the moniker "Ethereum killer."

Its speed and scalability were equally impressive, drawing a large number of projects and users. This growth has been echoed in other networks, with Ethereum's market share falling from 22.36 percent in December 2021 to 19.3 percent presently, with commentators anticipating that Ether's market dominance will fall even lower with the "merge" delay.