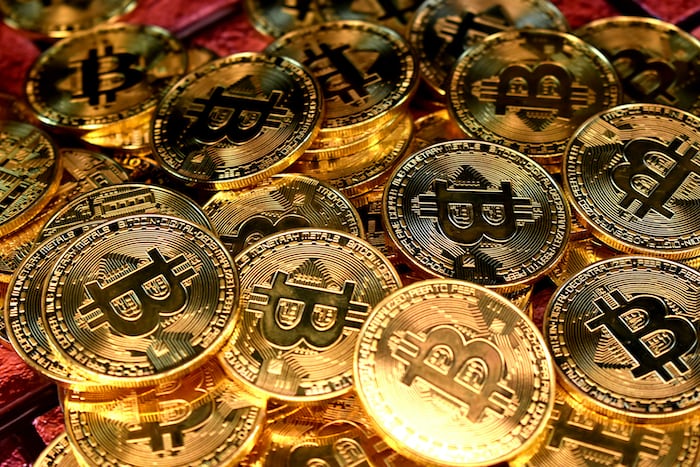 Media Markt, a German multinational electronics retailer, is apparently planning to deploy Bitcoin ATMs in 12 of its locations in Austria. Kurant vending machines will be able to sell the most popular cryptocurrency.

After the testing, it's time to take action.

Media Markt began investigating whether and how to put bitcoin ATMs at one of its Vienna locations a few years ago. Fast forward to now, and it appears that it has decided to do so in 12 of its Austrian locations.

Kurant vending machines will be used by locals to purchase BTC. It is a Coinfinity spin-off that presently operates 200 Bitcoin ATMs in countries such as Austria, Germany, Spain, and Greece.

Installing such devices in retail, according to Kurant's Managing Director Stefan Grill, could attract more novices to the bitcoin industry.

Media Markt is Europe's largest electronics store. It was founded in 1979 and now has over 1,000 stores, making it a popular shopping destination for millions of people across Germany, Austria, Switzerland, Italy, Belgium, the Netherlands, and other countries. The revenue of Media Markt in 2021 exceeded $22 billion.

Cybercriminals broke into the company last year and disabled some vital services. The hackers demanded $240 million in bitcoin in exchange for releasing the encrypted material. The ransom was then decreased to $50 million in Bitcoin (BTC).

Retail Powerhouses Are Getting Into Crypto

Large merchants from all over the world have been progressively making inroads into the digital asset world recently. With that in mind, it's worth mentioning a few recent examples of corporations who have jumped on the bandwagon.

Konzum, Croatia's largest food manufacturer and top grocery chain, accepted many digital assets as payment options before the end of 2021. Bitcoin (BTC), Ether (ETH), Ripple (XRP), Tether (USDT), and others were among them.

The shop teamed up with Croatia's first crypto payment processor, Electrocoin, a local fintech firm. It offers the buyer a fixed exchange rate at the outset of the transaction and allows ample time for the transaction to be completed successfully.

Soon after, Elektra, Mexico's largest supermarket chain, teamed with BitPay to allow consumers to pay their bills with bitcoin rather than conventional currency. Nonetheless, Elektra cautioned that dealing with cryptocurrency comes with its own set of hazards, and the organization should not be held liable for any losses, scams, or mismanagement: