Every tenth household in the Eurozone owns cryptocurrency (ECB Study) 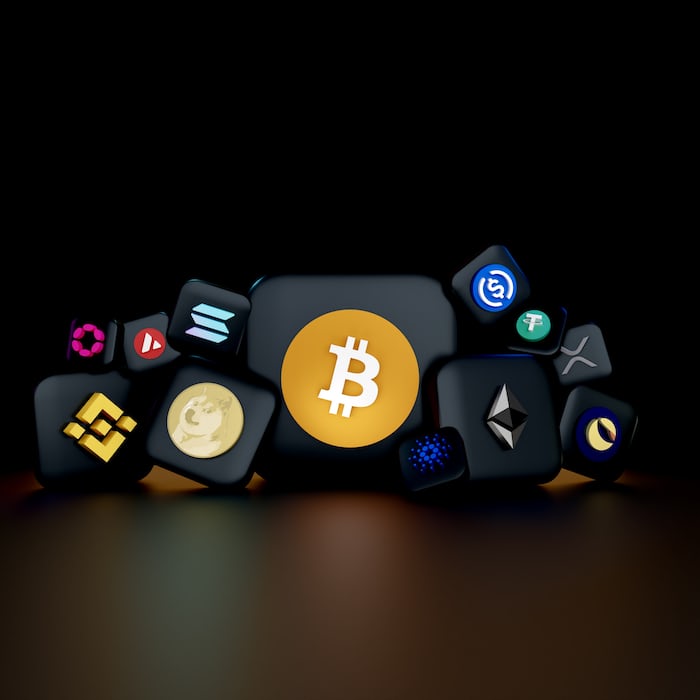 The Netherlands has the greatest percentage of eurozone family units with cryptocurrency exposure, at 10% on average.

According to a poll conducted by the European Central Bank (ECB), 10% of eurozone households are crypto HODLers. Wealthier families are more likely to buy bitcoin and altcoins.

According to the ECB's Consumer Expectations Survey, nearly one in every ten family units in the six European countries of Belgium, France, Germany, Italy, Spain, and the Netherlands own cryptocurrencies. 37 percent of HODLers acknowledged to investing around $1,065 in the market, 29 percent between $1,065 and $5,350, and 13 percent up to $10,700.

The Netherlands appears to be the most interested in the asset class, with 14 percent of local households having exposure. France is at the bottom, at only 6%.

The richer segment of the population finds the specialty more appealing. According to the ECB, the majority of crypto investors are young men, well-educated individuals, and those with extensive financial knowledge:

The ECB, on the other hand, cautioned that cryptocurrency is not a suitable financial option for every investor. As a result, it urged EU officials to implement controls on the sector "immediately."

What prevents people from investing in cryptocurrency?

According to the findings of the ECB's Consumer Expectations Survey, the number of digital asset investors in the eurozone is not particularly high. Another survey, this time done by the internet web platform CouponFollow, may explain why many individuals continue to avoid the market.

42 percent of the 1,100 non-HODLers polled claimed they don't comprehend the value of cryptocurrencies, while 39 percent are worried about the increased volatility.

The assumption that cryptocurrency "seems like a scam" is shared by 35% of participants. 31 percent said they haven't hopped on board because of security worries, and 24 percent don't know how to buy digital assets.

Nonetheless, nearly every fifth person has downloaded a crypto exchange smartphone app but has not purchased any coins. The top reasons include "insufficient knowledge" about how to buy, "worry over price fluctuations," and "safety concerns."