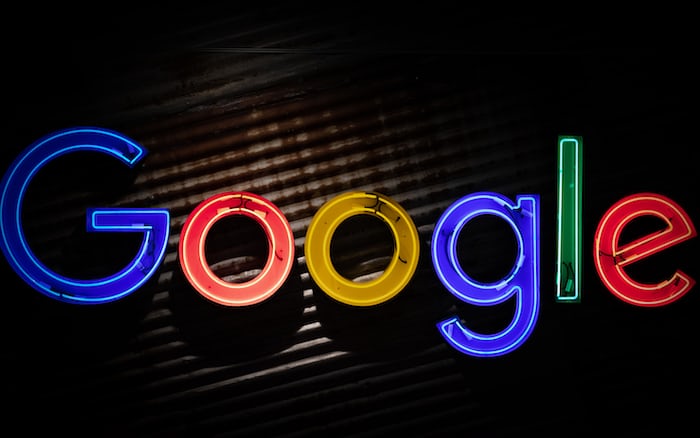 Corporations aiming to push community building to new heights and position themselves for the future are showing a lot of interest in Web3 and Blockchain technologies. Google Cloud has announced the formation of a new team focused on the new frontier.

By appealing to Web 3 developers, Google Cloud hopes to get ahead of the competition.

According to a CNBC story published on Friday, Google will create a Web 3 team as part of its Cloud Computing division. The new group will provide services for developers working on blockchain and Web 3 applications.

Vice president Amit Zavery stated in an email to Google Cloud employees that the goal is to make the Google Cloud computing service the go-to for Web 3 developers. Zavery wrote in the mail:

“While the world is still early in its embrace of Web3, it is a market that is already demonstrating tremendous potential with many customers asking us to increase our support for Web3 and Crypto-related technologies.”

Zavery told CNBC that the company was not trying to get into the Web 3 area directly, but rather to provide the essential backend infrastructure for the young industry's developers. The fresh attempt comes as Google continues to lag behind Amazon in terms of cloud computing market share.

According to Zavery, Google expects that the initiative will make blockchain records more accessible to the general public in the future, while also simplifying the process of constructing blockchain nodes and transaction validation easier. He also mentioned that the tools they'll create will work with various cloud computing platforms.

Google's new project follows its January vow to build for the nascent market. During the same time period, the company's cloud unit said that it will accept cryptocurrency payments in the future.

Google, on the other hand, isn't the only major tech business aiming to embrace and expand on Web 3. Andrew Bosworth, Meta CTO, actively urged personnel to participate in collaborations with blockchain and Web 3 startups in a memo leaked in December.

Last year, Apple made headlines when it asked applicants for a business development manager position to have prior bitcoin knowledge. While many of these companies prefer to remain centralized, there is widespread agreement that blockchain technology is here to stay.