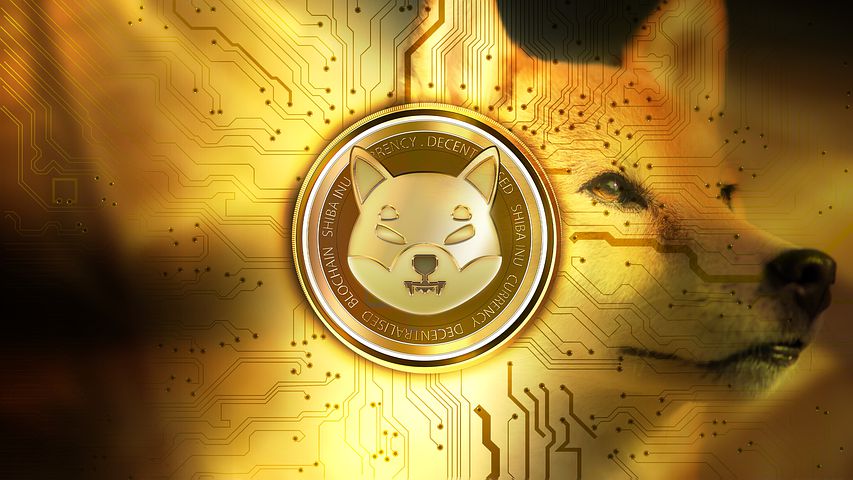 Shytoshi Kusama, the Shiba Inu project's chief developer, tweeted on May 19th that the SHIB team will be collaborating with Red Bull soon. The seasoned blockchain programmer thanked Red Bull for a nice conversation and promised to keep in touch in the future.

Thanks for the chat about everything #SHIB .@redbull ! Looking forward to speaking more in the future! pic.twitter.com/ROh3RceFyS

A man skydiving while wearing a Red Bull helmet was featured in a GIF accompanied by a Twitter tweet. Shytoshi's media and statements caused many of his followers to believe that the meme coin would soon form a new partnership.

The SHIB team has accomplished a great deal in the last year. SHIBA INU collaborated with Welly, an Italian fast-food firm, last year. Welly quickly adopted blockchain and collaborated with the meme project to broaden their vision. Shytoshi reposted a Tweet from Welly's official Twitter handles after the Red Bull post to remind his followers about their collaboration.

The team has also investigated NFTs and created a SHIB metaverse to showcase its collections. The SHIBARMY is thrilled about the project, which has non-fungible lands and structures.

The SHIBA INU project's native token has seen its ups and downs. SHIB, sometimes known as the Dogecoin killer, reached an all-time high of $0.0000884. The cryptocurrency is currently worth $0.0000117, which is 88 percent less than its all-time high.

Despite being far from its all-time high, the coin has netted early investors millions of dollars. The current value of SHIB provides early investors with an average ROI of more than 730k percent.

The project is now more than a meme token or a Dogecoin competitor. The community-driven project has a workable roadmap, and the required steps are being taken to put these ideas into effect.