Japan is updating its laws to allow for the seizure of digital assets. 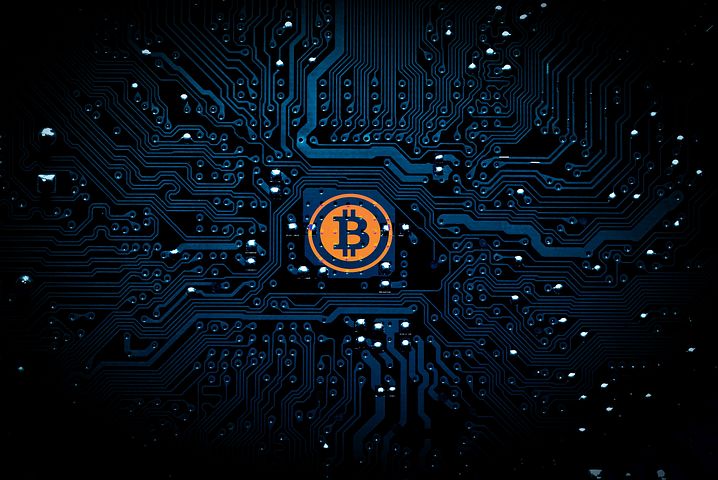 Japan's Ministry of Justice is updating the country's organized crime laws to include cryptocurrency. Digital assets are the target of money laundering, cyber-attacks, and anti-social behavior, and there is no specific law that governs them.

Real estate, moving property, and monetary claims are all dealt with by organized crime. The officials identify similar characteristics in cryptocurrency, and they are hesitant in places such as not being backed up by any government or banks. However, it is deposited using a medium known as Exchange, which is similar to deposits made in monetary funds.

This February, a legislative council, which serves as an advisory body, decided to tighten sanctions against criminal activities carried out in cyberspace. After consulting with the legal team, changes to the current law are expected to be implemented by the end of this year.

According to JVCEA statistics, 102k million yen worth of crypto transactions were made as of June 2022. In 2018, a major forge was worth 58 billion yen after a cyber leak. A consistent increase in the number of transactions classified as false can also be observed.